After working with talented actor Ayushmman Khurrana in a film Dream Girl, Nushrat worked with one more talented and versatile actor Rajkummar Rao in a film Chhalaang.

Rajkummar Rao twitted a first look poster and wrote, “Lambi #Chhalaang Ke Liye, Lambi Neend Zaroori Hai!” In Poster you can see Rajkummar spotted sleeping with his head rested on a ball, while a bunch of young girls and boys surround him.

Chhalaang Movie is a social black comedy and the story is set in a small town of Uttar Pradesh. The film Chhalaang is directed by Hansal Mehta, Produced by Ajay Devgn, Luv Ranjan and Ankur Garg and to be presented by TSeries. Chhalaang Movie scheduled to release on 13th March 2020. 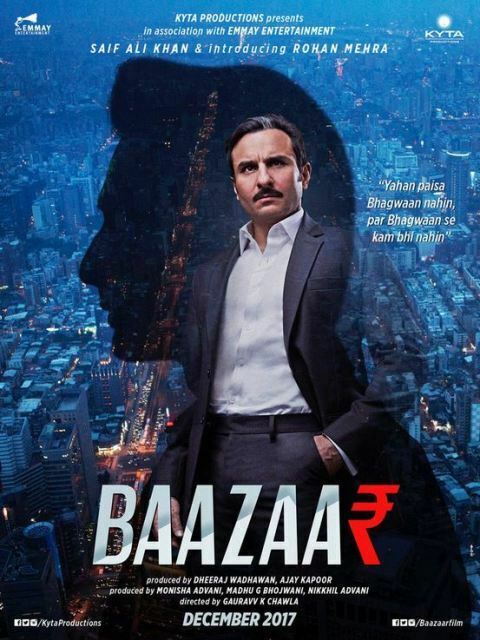