Dancing two Power houses DID 5 and Little Masters to Dance Together. Its the L’il Masters Special Episode on Sunday 27th September, 9 PM on Zee TV Television. Contestants of DID 5 are joined by Lil Masters and They together creates the more Dancing Thrill and gave the Powerful performances.

In the Last Episode of DID 5 Akshay Kumar Spotted to Promote the Upcoming film Singh is Bling and Tonight on 27th September its gonna be breathtaking dance performance by the Lil stars and DID 5 contestants. Dancing Juniors just looks Little and by name they are little but in terms of Dance They are Just Out Standing and Able to give Head to Head Competition with Dance India Dance Season 5 Participants.

7 DID Dancers to Perform with Lil Masters as Pankaj Thapa and Sally Sheikh eliminated in Last Episode Now 7 Contestants remained into the DID House.

Little Masters and DID 5 Power House Performances impressed the judges and its becomes the Hit Episode of DID’s History. Are you Excited for the Episode ? Watch the Promo Glimpse of the Episode. 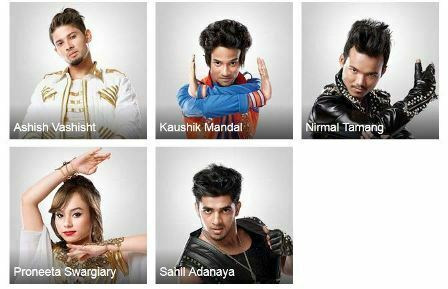 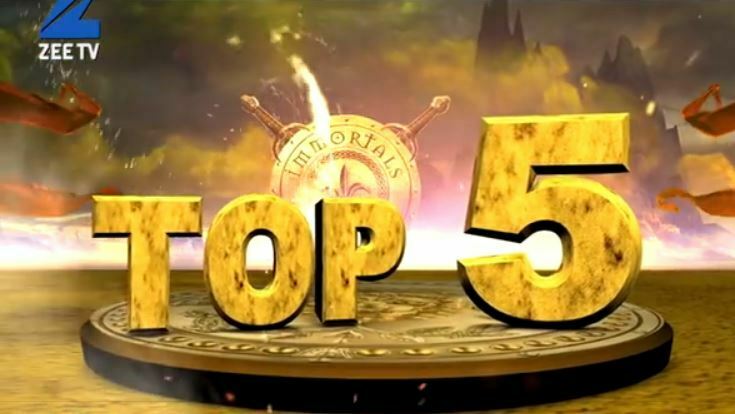 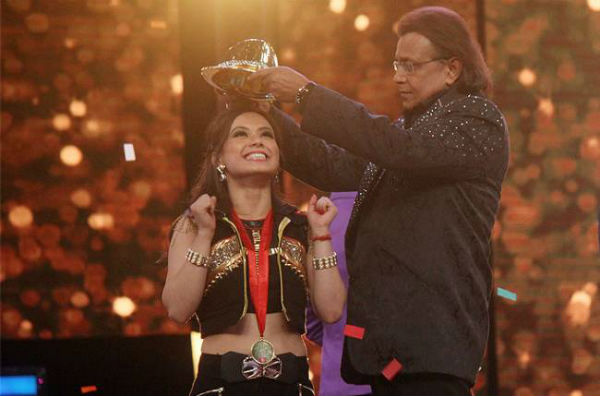 One thought on “The Little Masters and DID5 Contestants Danced Together”