The Stage English Singing reality show in Hunt for the India’s Best English Singer Running awesome on Colors Infinity Television channel. 20 contestants Participated into the Show in the Beginning and Judges Shibani Dandekar, Vishal Dadlani, Monika Dogra, Ehsaan Noorani and Devraj Sanyal did Fantastic job to sort out the Best Singers. Now only 10 Singers remained and Only one gonna be the Winner of The Stage Singing reality show.

Till now there have been several Interesting and solid Performances from all the contestants and Even some of them eliminated based on Dislikes. Now its very closer to the end as Top 10 Finalists announced for the First Season of The Stage reality show. Its gonna be Top 10 Contestants Battle like never before on The Stage Singing reality show. A Live Band took Center Stage in Saturday Episode, Judges Meet Nirvana. Judges Rocked the Floor by their Singing Performances. See the Names of Top 10 Contestants who remained in the show. 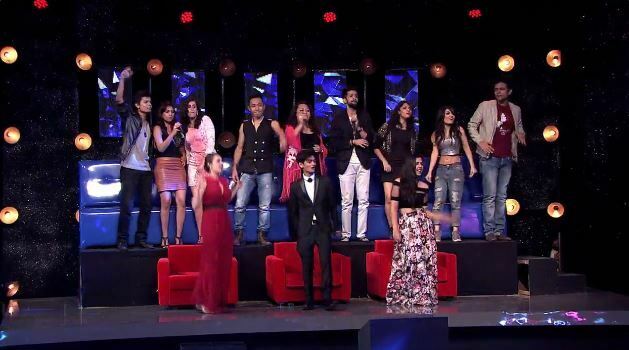 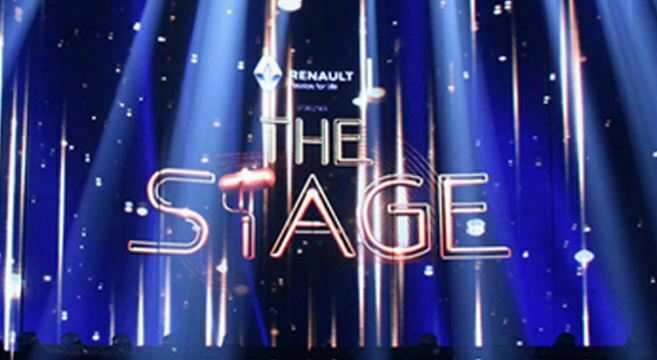