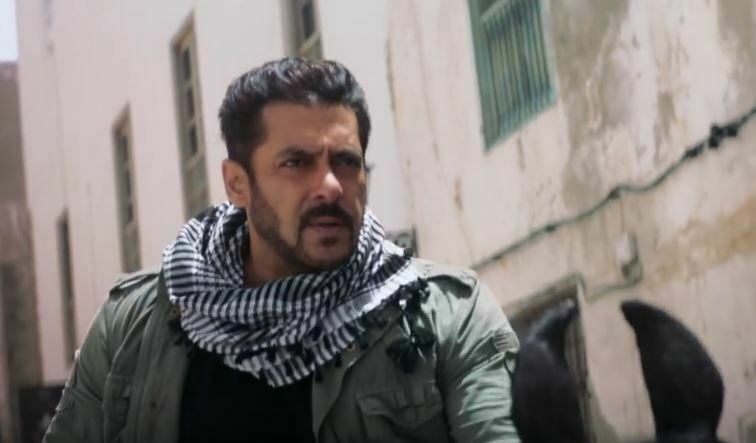 Tiger Zinda Hai Film Storyline is quite interesting. Former Indian spy tiger (Salman Khan) is hired for a specific mission to rescue 25 Indian nurses which were being captured by a terrorist organization (ISIS) in Iraq along with the former Pakistani spy Zoya (Katrina Kaif)who is also part of this critical mission.

Tiger then sneaks into Iraq to find out who is involved in all these terrorist attacks.Tiger then meets with Zoya who tells him that Usman al Israel is the main leader of this terrorist organization it has to stop. 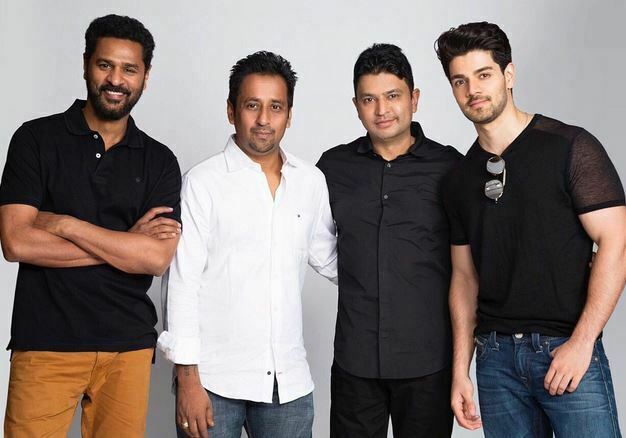