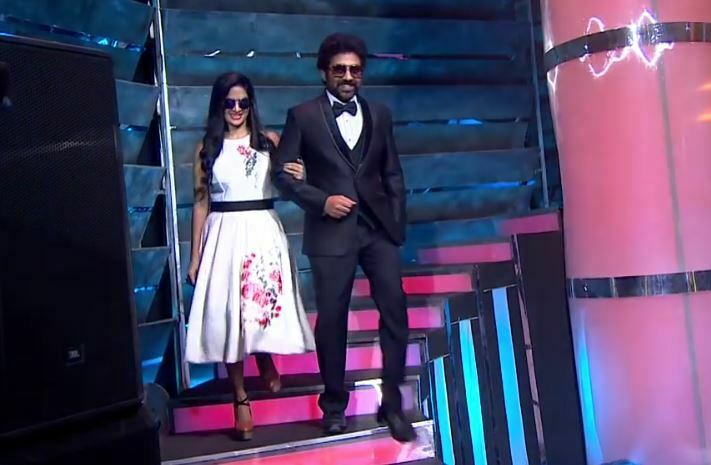 Neethone Dance is a Telugu reality show on Star Maa. Celebrity couples compete in a series of dance challenges to win the ultimate title. Now, Siva Balaji & Madhumitha gets Wild Card direct Entry in a Show and which makes difficult for the remaining contestants’ couple. 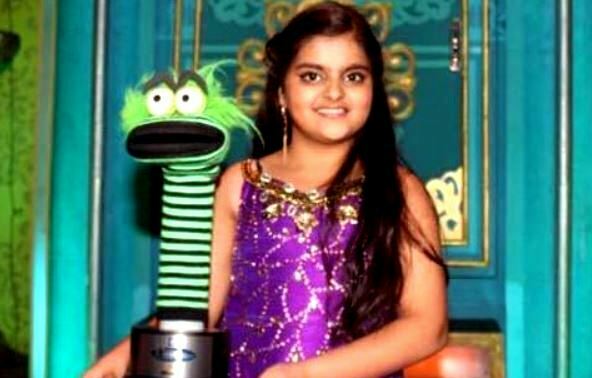 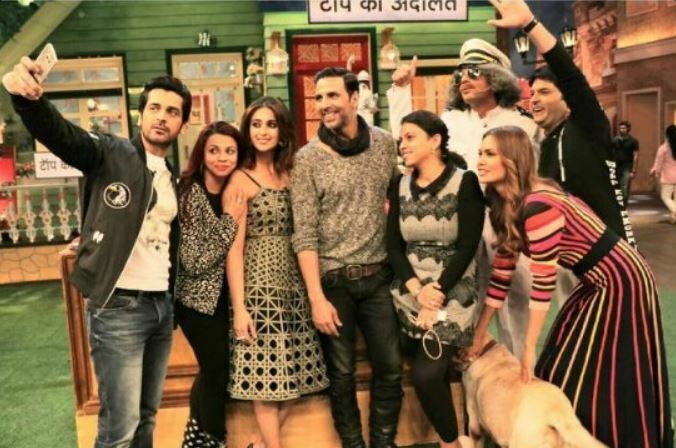