Movie is the Comedy Entertainer which enrolls the act and story of Deaf, Dumb and blind man. Storyline and plot will be obviously new as its not the sequel to the previous film. Maker sated about that, “This is not a prequel or a sequel to the earlier film”  Surendra Bhatia and Narsingh Rajput are the producers of the film and movie under the banner of Triumph Pictures Pvt. Ltd.

Makers also stated that “We are clear about making this family entertainer and that is the reason we have Neeraj Vora writting the script” Meet Brothers, Jeet Ganguli and Ankit Tiwari composer for the music. Lead actors and Star cast of Tom, Dick, and Harry 2 apperaed in happy moments in the Picture taken by Prathmesh Bandekar at Sun-n-Sand Juhu. 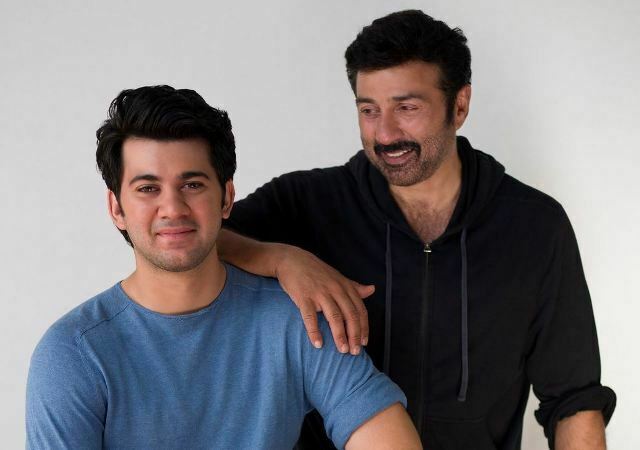 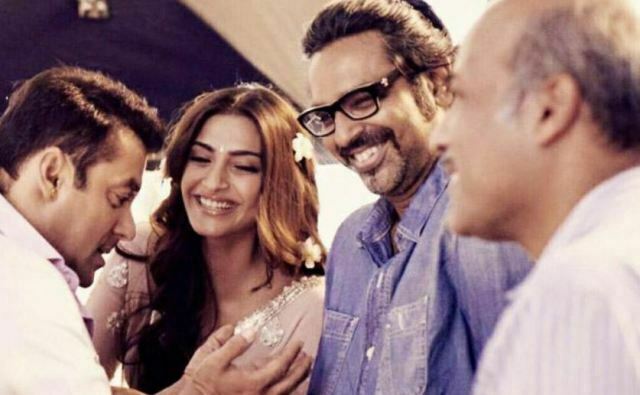 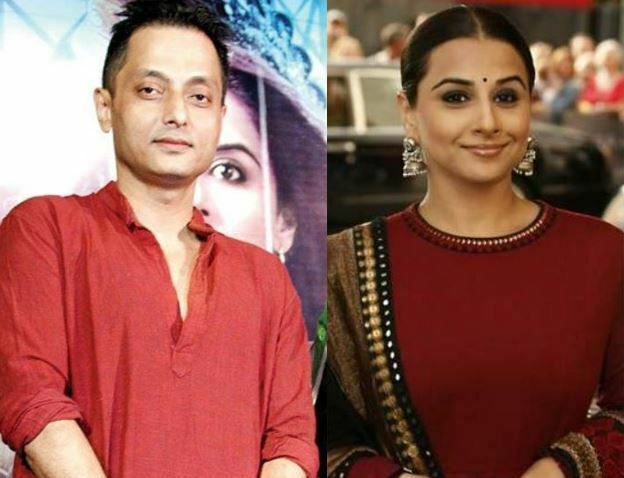