Rohit Shetty’s direction Dilwale 2015 film shooting running very well and rapid. SRK, Kajol, Kriti sanon and Varun Dhawan are the actors working very actively for the film. Fans are excited to watch the Most Successful Bollywood Romantic Couple on Screen, Shah Rukh Khan-Kajol. They together did several film in the past and many of the films were Box office hit. One more time lovely actors shared screen Together in Dilwale 2015 release film. Here we Brought some Glimpse Pictures updates of the SRK and Kajol’s Pictures while on the shooting set.

Both Cute On screen couples looks dashing. Shah Rukh Khan also appeared in clean shaved look. Rohit Shetty has the Great Job in Film direction and he is the man of Bravery who remained host of Khatron ke Khiladi returns. Director also included one of the dangerous Stunt of Dilwale Car Drift where SRK is reportedly doing the Stunt in the Film.

Dilwale Star cast included the More famous faces of the Bollywood film industry who had vast experience in acting who are talented actors. Film is jointly Produced by SRK’s wife Gauri Khan, Rohit Shetty and Shahrukh himself.

SRK and Kajol Met after long time on set, Last time they did My Name is Khan in 2010 and now they are back after 4 years and they had Gala time on the set with tons of entertainment with Dilwale Team. Meanwhile SRK is Busy with two more upcoming films Fan and Raees big budget projects of the year. 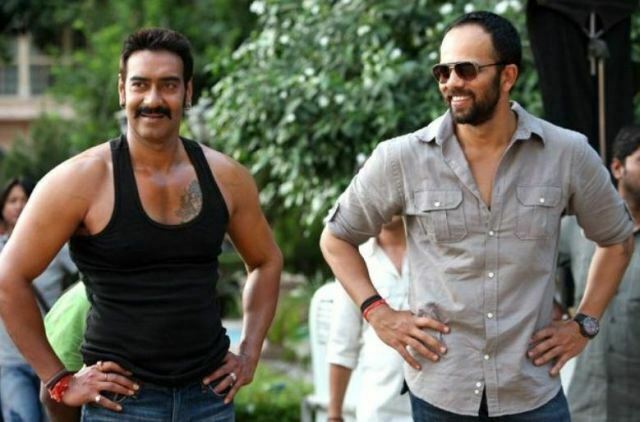 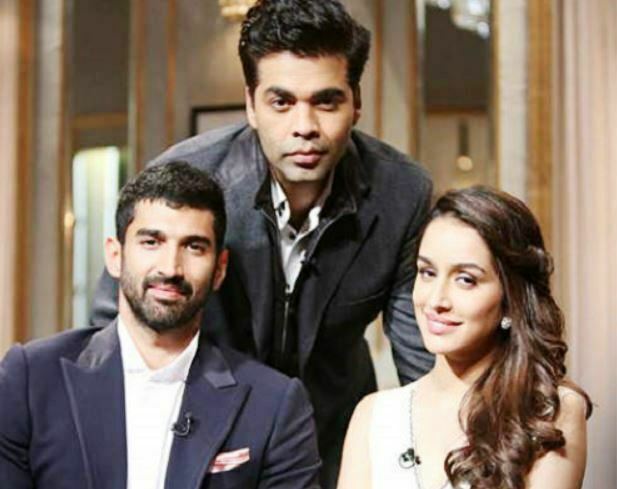