Fan is not just a word, a film or a person. Fan represents an idea, a belief, purest form of love and passion. And everyone of us is a Fan of someone. Watch fans become stars through their unmatched passion and experience the spirit of fandom!

In First Part video they explained what Real Fan is all about. Anyone who is crazy behind something or someone is FAN, its something we can claim as ones’ passion. This First Part video shows the Story of 4 Fans. Fan of Charlie Chaplin, Fan of Sachin Tendulkar, Fan of Michael Jackson (MJ) and Fan of Amitabh Bachchan.

It was detailed narration of Real life characters who are crazy behind Celebrity Persona and feels Energetic when follow their life. Watch Video below which best describes definition of being a Fan.

This video Unveiled about real fans who are crazy behind someone. Shah Rukh Khan’s Upcoming movie Fan is related to that category, tells about Gaurav Chanana who is fan of Aryan Khanna aka Shah Rukh Khan. If this video touched your Heart then Fan movie gonna make you feel different for sure. SRK has lots of Fans and followers, His recent Birthday Surprise from his Fans’ is enough to justify ! 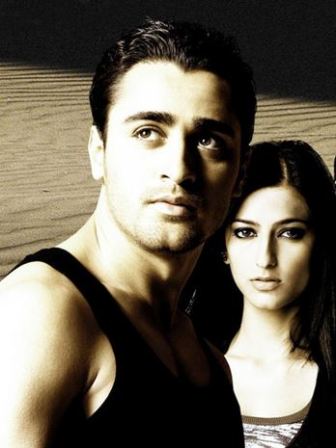