YRF was talking about Gaurav from last couple of Days and they didn’t revealed much but finally they unveiled the Gaurav as a Biggest Fan of Superstar. Shah Rukh Khan Playing lead role in and as Fan. Gaurav is Fan of Super Star Aryan Khanna (Superstar) and both the role played by SRK. So Shah Rukh had played the duo role one as Fan and another as Superstar. 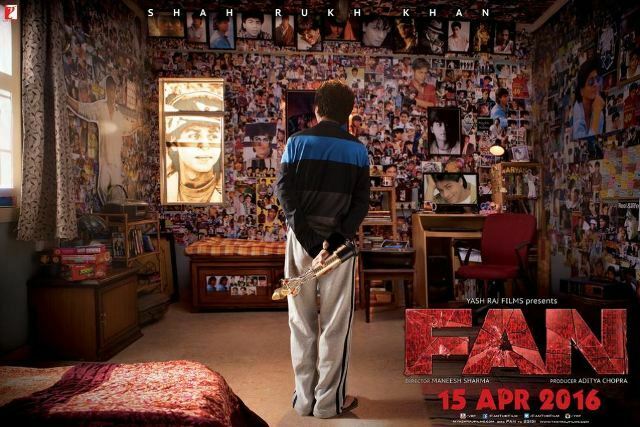 Both the Parts of role and quite different, in one SRK need to think, feel and act like Super star who achieved everything in his life and another as Fan who is willing to achieve by motivating himself by following super star. Here YRF team unveiled the picture of Gaurav sharma who looks passionate as he keeps following SRK and posted stickers of SRK on room wall. Whole room and each corner is just covered by SRK’s pics. Fan Gaurav keeps inspiring himself by viewing the vision board and tries to achieve something just like him.

YRF unwrapped the photo by Message, There’s no star without a fan, there’s no fan without a star. Here comes the SABSE BADA #FAN himself- GAURAV!

After Watching this SRK as Gaurav Poster it looks as the Fan will bring out best of SRK in terms of acting. Don’t miss the Fan Teaser which is quite impressive and also stay tuned to us to get more buzz. 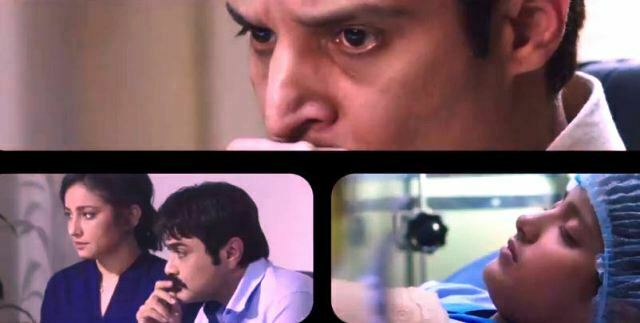 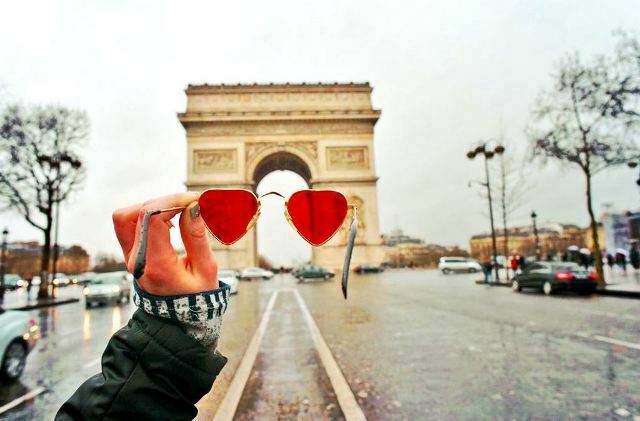 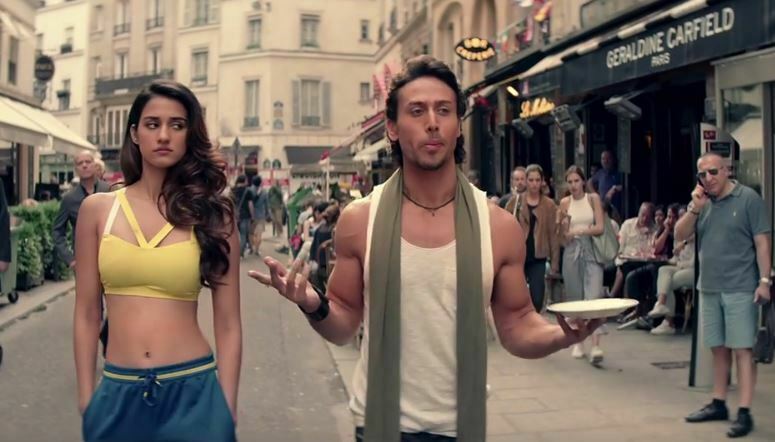