Vikram Vedha is an action-thriller showcasing the face-off between a tough cop Vikram (Saif Ali Khan) and a dreaded gangster Vedha (Hrithik Roshan). The film underlines ‘Between Good & Evil, what you choose, defines you’. Vikram Vedha Trailer with solid revenge, action, dialogues and BGM has already created an excitement in fans to watch the film in cinemas.

Vikram Vedha starring two versatile and very talented actors Hrithik and Saif Ali Khan together after so many years and fans just can’t wait to see them together on screen. The film is directed by Pushkar-Gayathri who directed the original tamil film was the big box office hit. Now, there are lots of expectations from hindi version too as same director is doing it with Bollywood’s biggest actors. 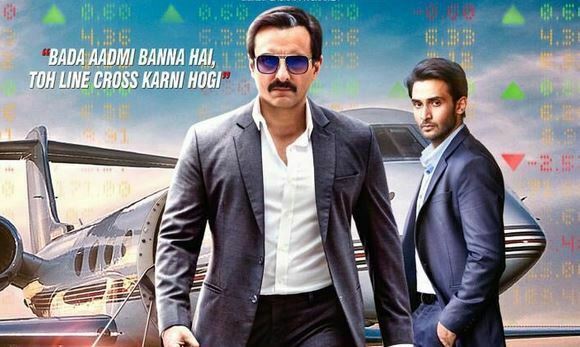 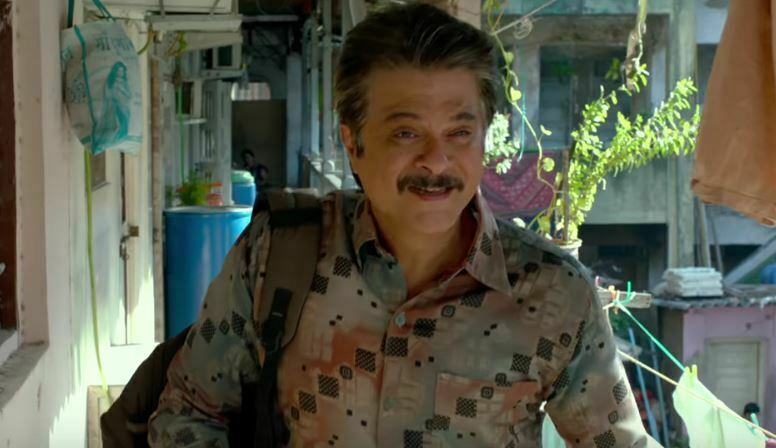