Virat Kohli, Indian cricketer had strong love chemistry with Bollywood acting queen Anushka Sharma we all knows. People shouts the Anushka when Kohli entered to play in the stadium. So its well known to all the people and its global open love by both the cute love birds.

Anushka Sharma is the talented actress and First time she had the Thriller and powerful appearance in the woman centric film NH10. People all over the country appreciated the film NH10 and it managed to collect huge box office earnings. Virat Kohli, Anuskha’s love twitted in his twitter profile that he watched the film and he blown away with the brilliant film and impressed with the outstanding performance by Anushka.

Just watched #NH10 and i am blown away. What a brilliant film and specially an outstanding performance by my love @AnushkaSharma. SO PROUD:)

Even Movie NH10 received the A certificate managed to attract the lot more audience from world wide and did great box office business. How do you rate the film and Performace of Anushka ? 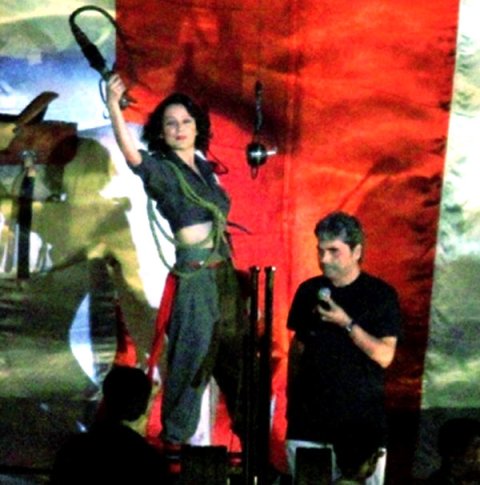 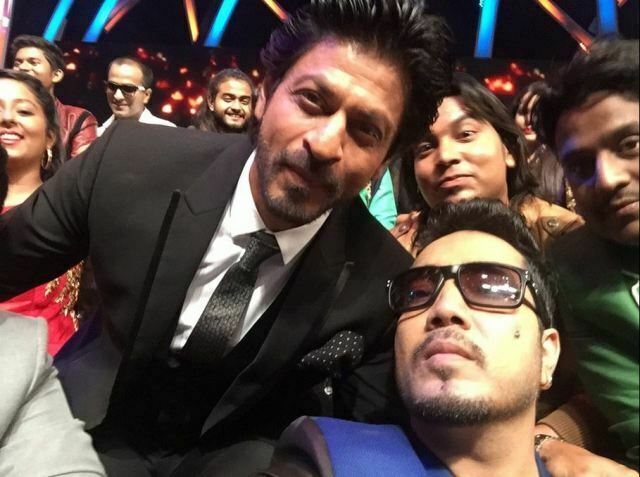 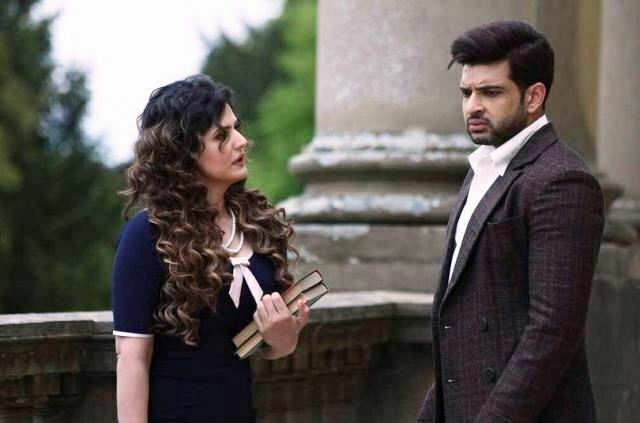