Indian rapper Yo Yo Honey singh known for lots of Hip hop, rap and R&B genre songs in Indian Hindi films. He is back with one more popular hit song “One Bottle Down” which is best for Party and clubs. T series officially launched the First Teaser of the upcoming popular hit song. Yo Yo Honey Singh appeared as always in the funky style. Film music is presented by Gulshan Kumar.

Yo Yo posted in his official Facebook page about the launch of the teaser and stated that “This is just the beginning, Stay hooked for Ultimate fun!”. Check the Background support for this powerful music by Yo Yo.

Film lyrics is Lil Golu and Yo Yo Honey Singh. Song sound cool and Full Video song sceduled for the release in 19th March. Watch the teaser and let us know your words. Enjoy ! 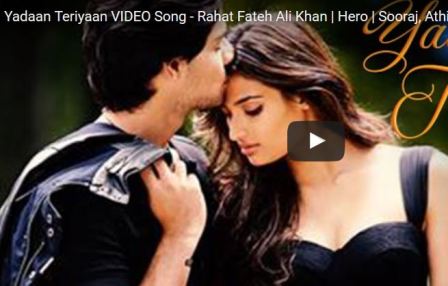 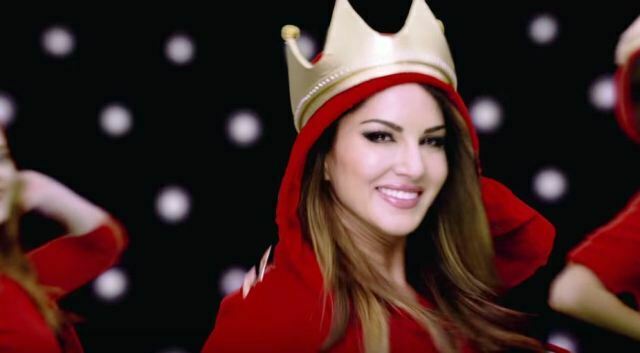 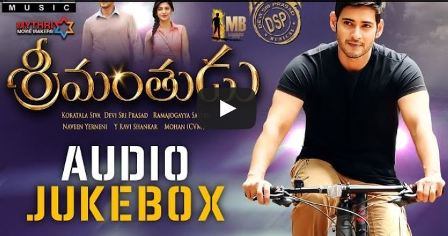