The Voice India Kids Singing reality show Started few Days back and now After the Blind Auditions and the Battle round Some of the Singer Kids Contestants Selected in Team Shaan, Team Neeti Mohan and Team Shekar. Here is the list of Top 18 Contestants, 6 in each team who make it to the Live Show round. 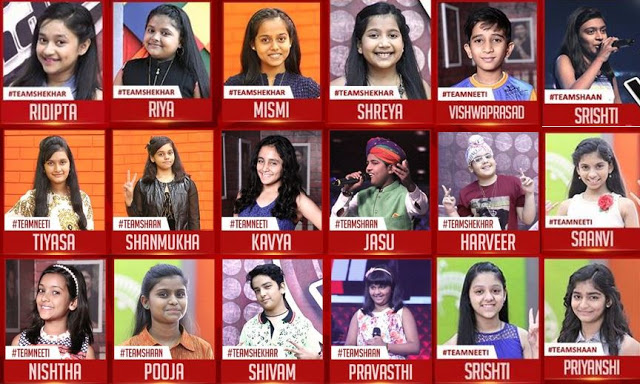 Team Neeti Mohan, Team Shekhar and Team Shaan have had the Tough battle round when they have to select the one of the best Singer among the 3 who performed. After the tough Decisions finally, they managed to select the Deserved Top 6 Contestant in each team. Here is the List of Top 18 Dancers who make it to the Live Show round.

Selected Top 6 Contestants in Each Team of Shaan, Shekhar, Neeti

In the Live Show round, contestants will be Performing Individually and Based on the Performances they will be allowed to go further. Keep watching The Voice India Kids every Saturday-Sunday 9 PM on &TV India Channel. 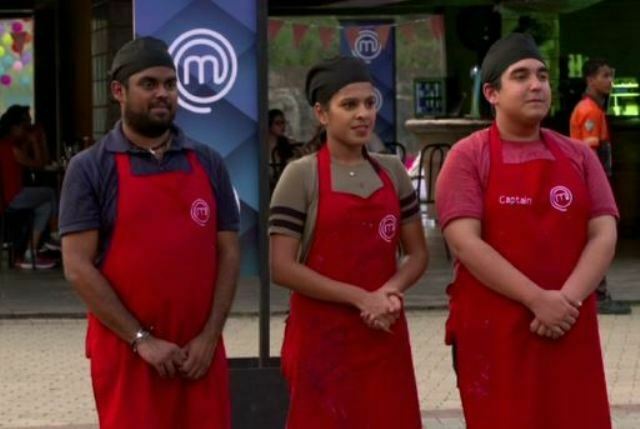 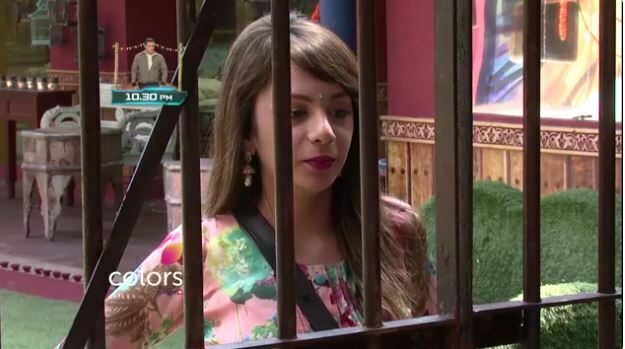 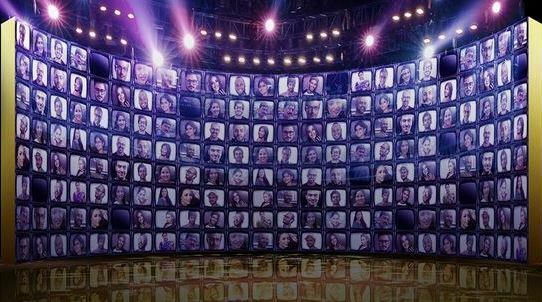