Re-releasing a Hit/Blockbuster movie in theaters was a commonality in the 1970s, 1980s, till 1990s, but the trend faded over the years. SS Rajamouli’s Baahubali being re-released in theaters this Friday. It’s time again to revisit and relive a classic on the big screen has its charm. 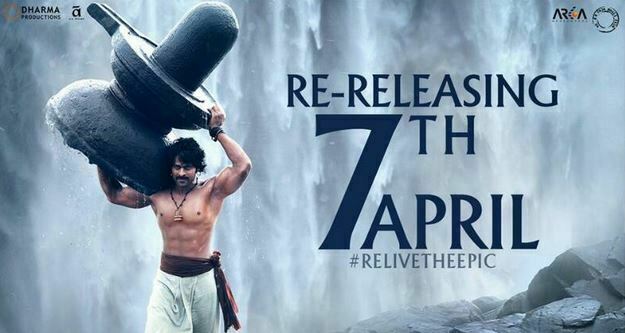 A super strategy to re-release Baahubali Part 1 (Hindi) before its second edition arrives. This Will open the doors for other successful films if it works.

Once again on the big screen…..😊
Thanks anil thadani for the initiative…. https://t.co/jlB5QAMMDH

Starring Prabhas, Rana Daggubati, Anushka Shetty, Tamannaah, Nasser, Ramya Krishna and Sathya Raj, the sequel will roll out on more than 750 screens in North America on April 27 and the following day on a record 6,500 screens in India and in more than 30 other markets.

Baahubali makers approached quite Unique and Special way to Attract the more Viewers to the Theaters to watch Baahubali 2. Baahubali The Conclusion (Part 2) Scheduled to release in Theaters on 28th April 2017 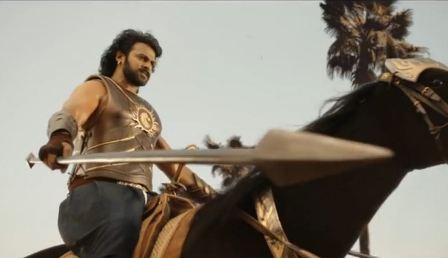 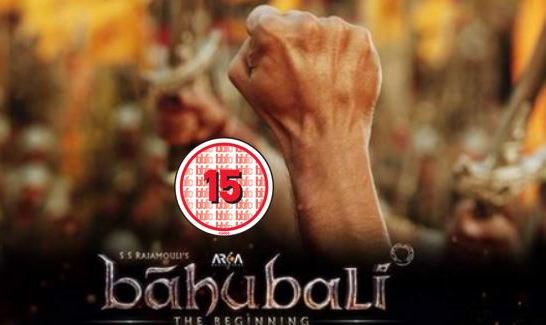 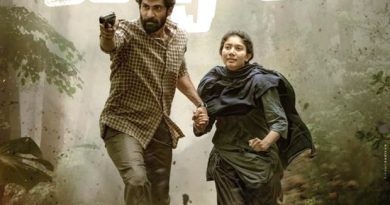