Zareen Khan, Sharman Joshi, Karan Singh Grover and Dasiy Shah who are the lead stars of Hate Story 3 film spotted on the floor of Comedy Nights Bachao Show by Krishna Abhishek as lead Stand up comedy actor. Its the Hilarious Roast Comedy show where Bollywood Celebrity guest get roasted by Comedy Stars Team.

Till now Several B Town Celebrities remained guests and get roasted by Comedy super stars. This time Hate story 3 Lead Actors Zarine Khan, Daisy Shah, Karan Singh and Sharman Joshi had lots of fun together with Roast Comedy. Last time They Promoted film at Salman Khan’s Bigg Boss 9 show and now its the next platform for them to Promote. 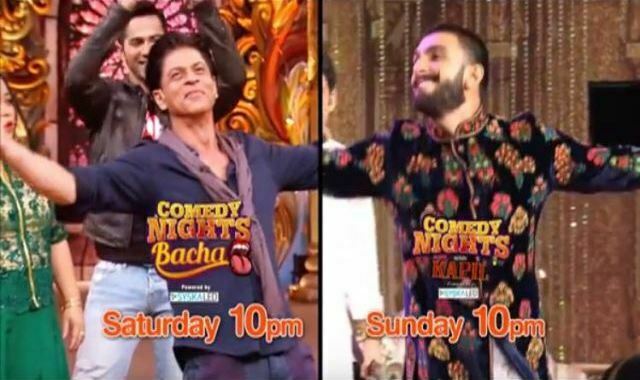 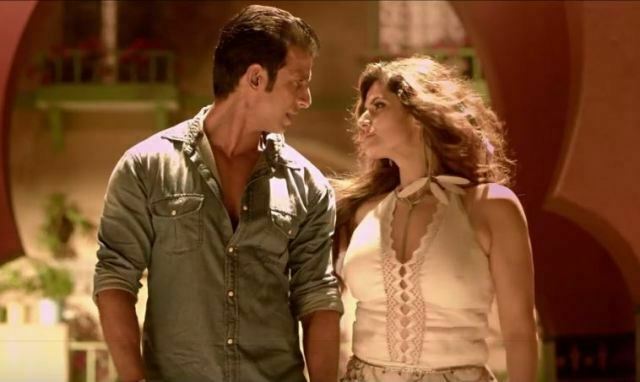 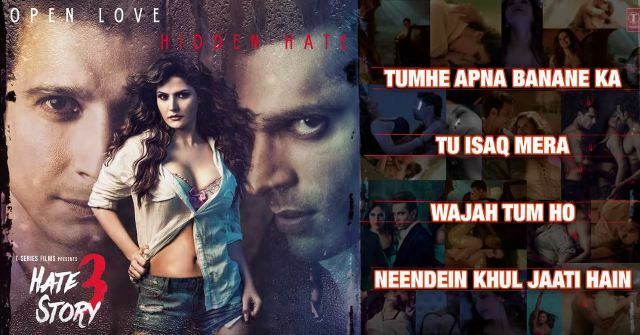