R. Madhavan’s much awaited Bilingual film Saala Khadoos Hindi Trailer is out. Irudhi Suttru is named Tamil version for the same film. Movie gonna release in Tamil and Hindi at the same time. Its something on the way to Boxing Passion. After the Mary kom its gonna be one more promising film in Sports based genre. Madhavan grown his weight for the film and looks dashing persona.

He tells remove Politics from sports, you’ll find champion in every corner of the country. Adi Tomar had a dream to win the boxing gold for India. Politics degraded the boxing in Town and Madhvan trying to achieve lot on his passion of Boxing. On the way to his journey he finds the girl and he impressed with her boxing talent. He Started Training that lady, to get that he always dreamed of. Madhvan turned the Professional Boxing Coach. But later he Loses the Trust among all and now he had to get all the love and respect back.

Adi Tomar had a dream to win the boxing gold for India. Instead he languished in a nightmare for a decade as his gloves were spiked during an all-important match, blinding him in the arena and handing the match to his undeserving opponent—a mediocre boxer but a political powerhouse. The culprit was his own coach, Dev Khatri. Shattered by his loss, and disillusioned by the state of Indian boxing, Adi turned to a life of cynical self-destruction of booze, brothels and bar-fights. Loyal friends somehow bring him back to boxing as the coach of the lowly rated Indian women’s boxing team. His outspoken honesty sends jitters through his old adversaries, and he is soon transferred to Chennai—the Siberia of Indian boxing. But Adi continues to dream but this time for a free-spirited, fiery young woman from the fishing community, Madhi. (From Officials)

Adi spots in her a champion that could bring India the gold that he was robbed off. But first Adi must earn her trust, then tame her impetuosity and finally make her dream… all this in just nine months before the world championship. And so begins an uneasy partnership between a man who loves his sport and a girl who loves her freedom. Rigor and rebellion, structure and free spirit collide. It is the beginning of a beautiful friendship and a journey towards an impossible dream. (From Officials)

Its an Interesting ride and journey of Impossible dream. It would be Great to see how Madhvan gonna achieve it. Watch the Intriguing Trailer with Awesome Story telling and concept in Sports based film. Madhavan’s Tricolour Films and Rajkumar Hirani present the Hindi version while Radiance Media and UTV Motion Pictures presents Tamil version. movie set to release on 29th January. 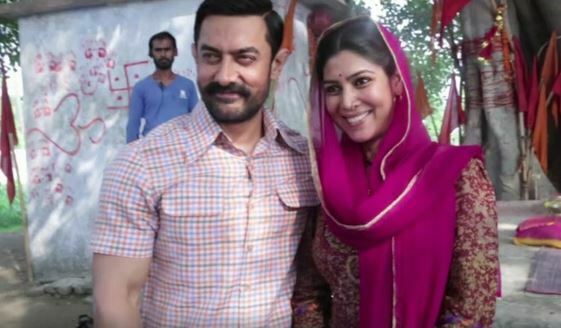 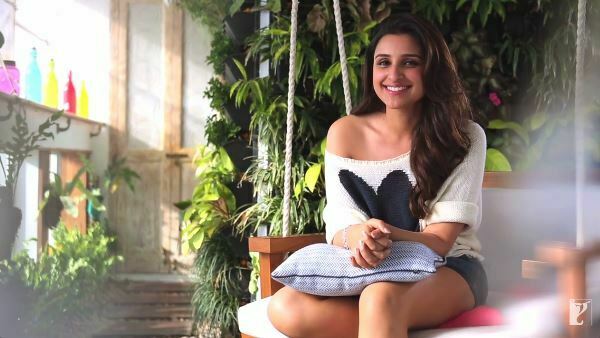