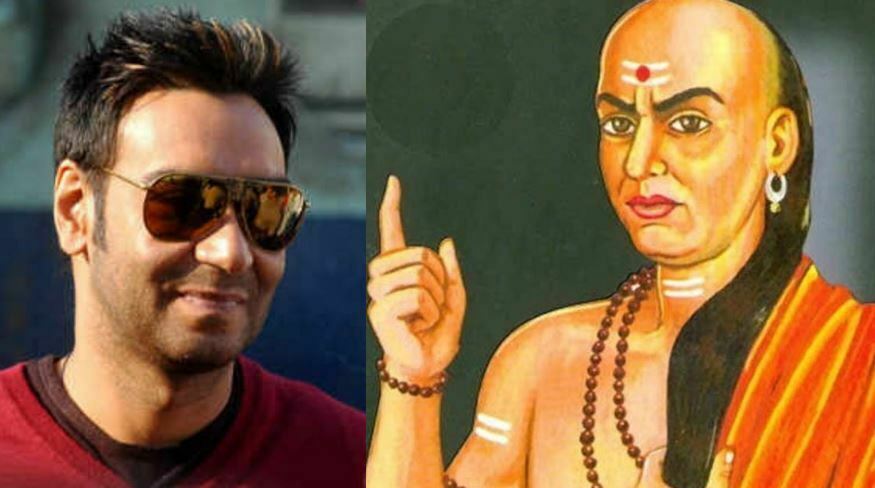 Chanakya is the film Based on the incredible life and teachings of the greatest political thinker, philosopher, economist and royal advisor Chanakya. Ajay Devgn makes an Announcement by his tweet and revealed, “Looking forward to playing #Chanakya, a film about one of the greatest thinkers in Indian History, directed by @neerajpofficial @RelianceEnt @FFW_Official @PlanC_Studios @ShitalBhatiaFFW.”

Looking forward to playing #Chanakya, a film about one of the greatest thinkers in Indian History, directed by @neerajpofficial.@RelianceEnt @FFW_Official @PlanC_Studios @ShitalBhatiaFFW

Neeraj said in a press statement, “I have been developing this film on Chanakya for some time now. It is an exciting work of passion for me, and I am sure audiences will love Ajay’s portrayal of the visionary genius.”

“I am truly looking forward to playing Chanakya. I have observed Neeraj Pandey’s work closely and I know Neeraj will tell this story with the clarity and passion that it needs to be told,” Ajay Devgn Said.

Chanakya’s life inspiring film will surely touch the Heart and Message of the film will go Far. Keep Watching this Space to get regular Bollywood news updates and Happenings in Film Industry. 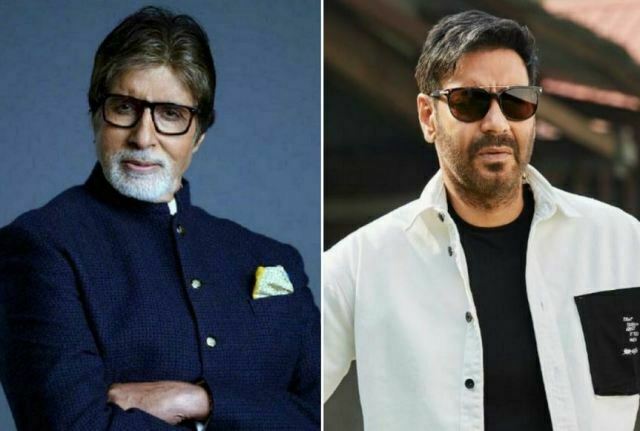