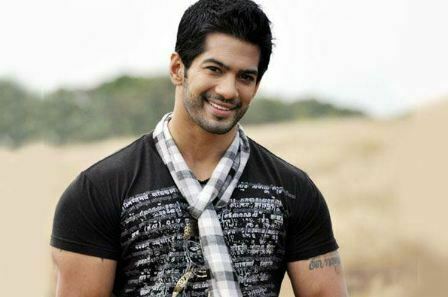 He Previously took part in various reality shows and one more time he is excited to be part of much awaited TV season Bigg Boss 9. There were several names as Bigg Boss 9 contestants taking rounds and Amit Tandon is into the list.

“I was away from TV for two years to concentrate on my business, but now I am slowly returning to the small screen. I did a cameo in Yeh Mohabbatein, in which I had a strong role and now MATH.” About BB9 he says he has been appraoched and talks are on. “I am a difficult person to live with, but I have done several reality shows and I would love to take up the challenge of staying in the house and coping with different situations,” Amit Tandon Added

If we look at the Personal life of Amit Tandon, He is married to Dr. Ruby Tandon from Vancouver, Canada. Both moved to mumbai after marraige. They have the Baby girl named Jiyana Tandon. Amit’s wife is dermatologist, is owner of Dr. Ruby’s Afterglow clinic located in Andheri and very famous in Mumbai. 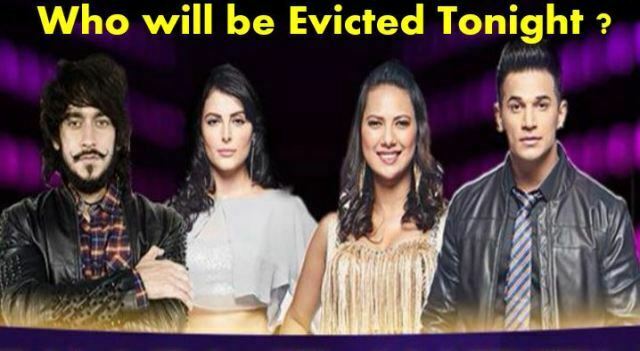 Bigg Boss 9: One more Contestant to be Eliminated on 22nd January 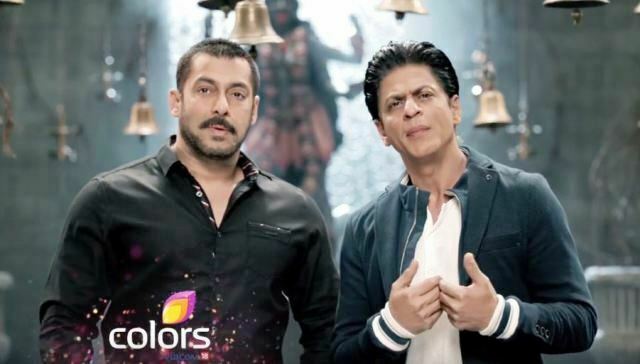