Thriller and Horror film director Ram Gopal Varma is back again with the most anticipated project called Sarkar 3. It is an Indian Political Drama Thriller film sequel reprises Big B Amitabh Bachchan in Pivotal role. Interestingly most Versatile actor Manoj Bajpai Joined him and it would be great to see them together on the Big Screen.

Nation Can’t Wait for the Sarkar 3 Trailer and here is the Good news for them. Sarkar 3 Trailer will be out very Soon and The Film is Scheduled to release next year on 17th March 2017. Stay Tuned for more Awesome News Updates from us. 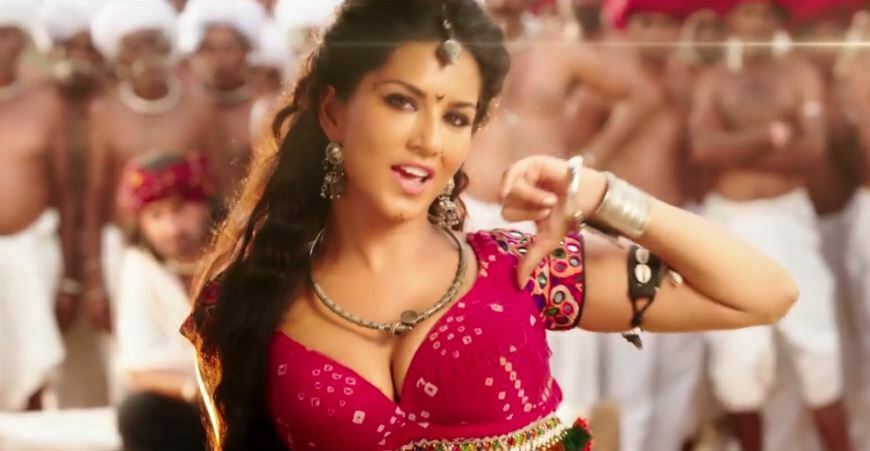 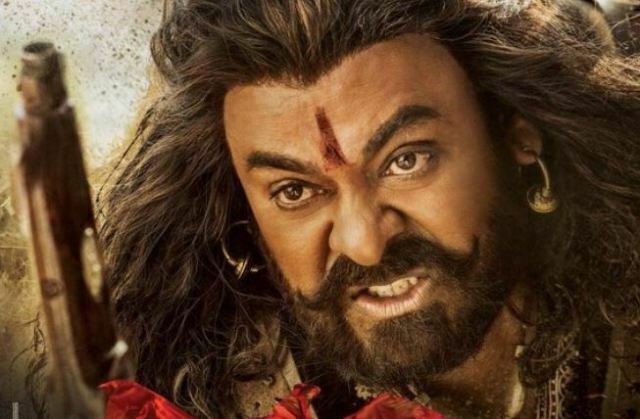 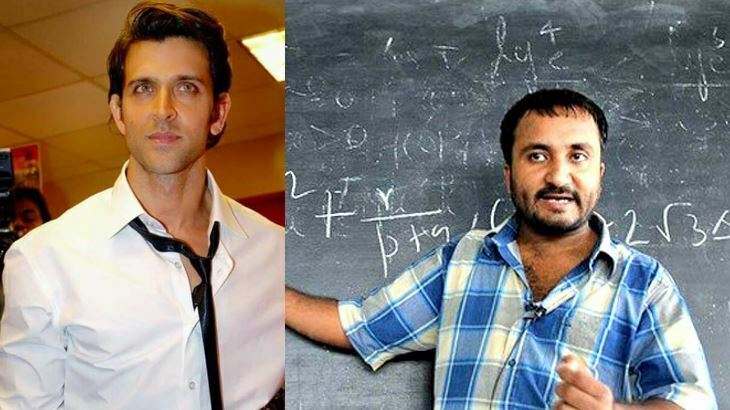