Tanu Weds Manu director Anand L. Rai Already in a news for his Upcoming film with Shah Rukh Khan and here is the one more news that Anand L Rai’s Colour Yellow Productions Company to Join hands for multiple Films. See for which films Anand L Rai Teamed Up with others. 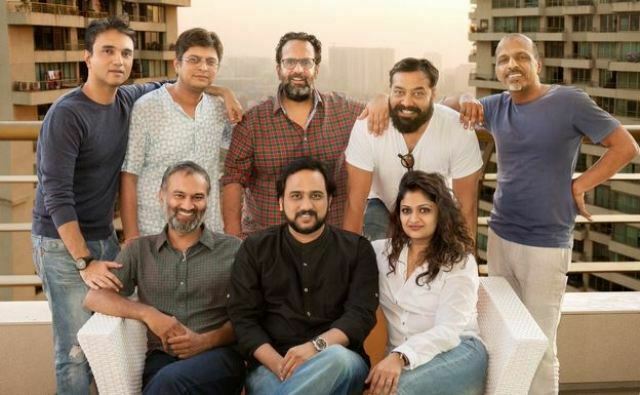 Trade Analyst Taran Adarsh revealed the news on his Tweets and mentioned the Projects the Tanu Weds Manu Director all set to Produce.

All the best to the Anand L Rai for his Upcoming Big and Promising Projects under the Colour Yellow Production Banner Company.

Stay Tuned for the Latest News and Happenings from the B-Town. 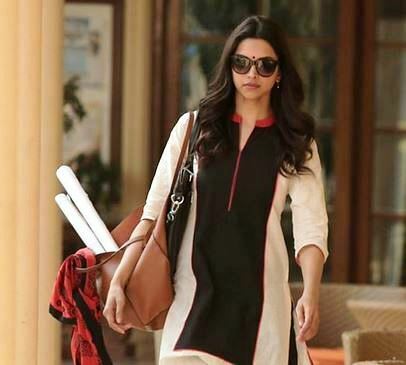 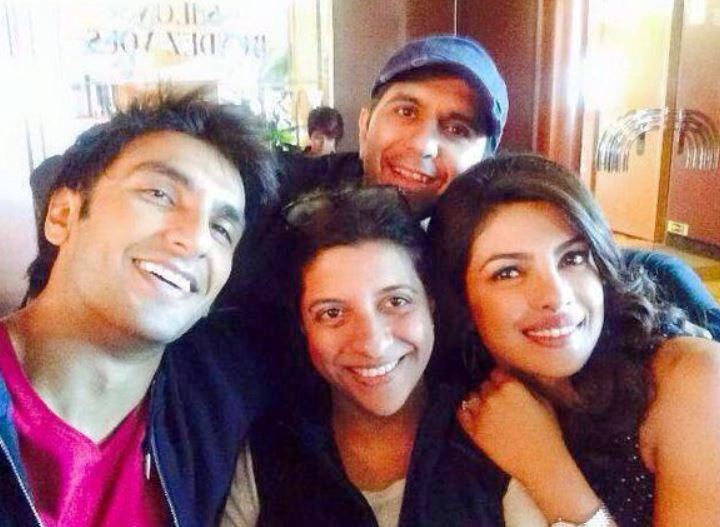