Alia Bhatt and Varun Dhawan back with new Style and act for Sequel to film. Both created amazing Chemistry on screen and spotted enjoying on fair. Officials revealed Biggest Surprise to fans and revealed First Look Motion Poster of Badrinath Ki Dulhania. Movie Promises Lots of Fun and Entertainment onto the Journey of love revealed by Interesting motion Poster First Look. 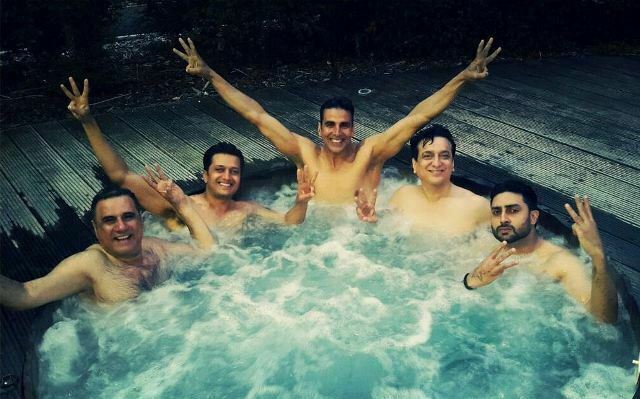 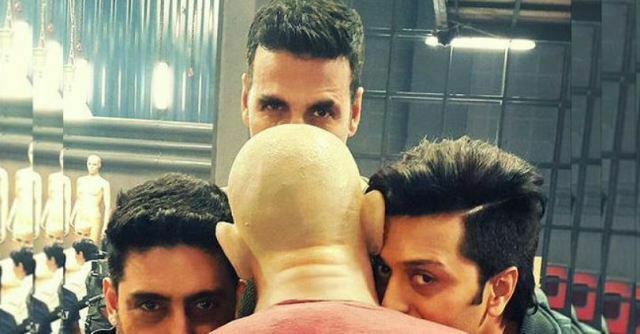 Remo D’souza choreographed one of the Song in Housefull 3 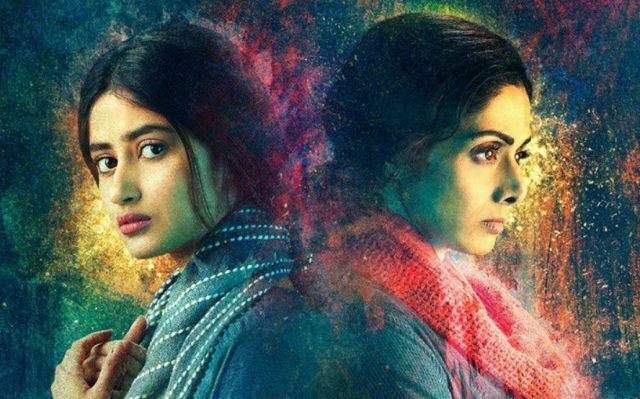