Colors Television’s Comedy Entertainer show Chhote Miyan is coming back after the 8 years and now It’s the Breaking news that Comedy Queen Bharti Singh will be Hosting the Show. The Comedy Nights Bachao Tazaa Host Bharti Singh Bagged new Show for this year. 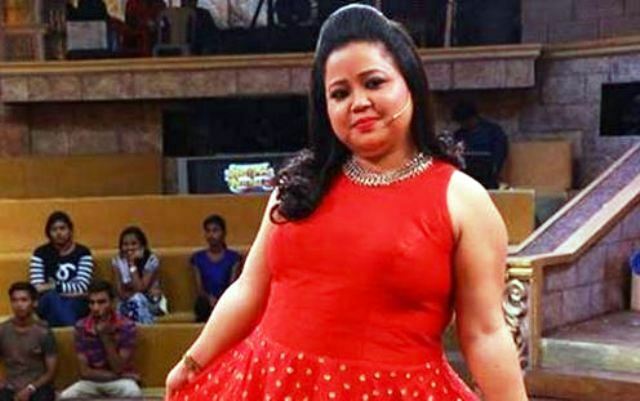 As per sources, “The hunt for talented funny kids has already begun. Children from across the country are participating and auditioning for the show. Bharti Singh, who is a part of CNBT, will be hosting the show.”

Apart from this, Bharti Singh is in news for her official Engagement with Harsh Limbachiyaa, one of the writers of ‘Comedy Nights Bachao’.

It’s Good News ! Fans are Very Excited for the new Show with Bharti Singh. Stay Tuned for the Interesting News and Updates on Television and Bollywood. 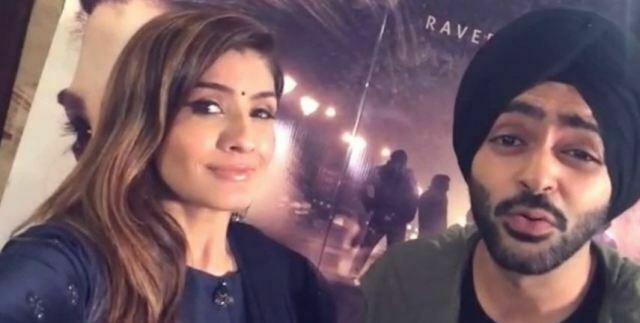 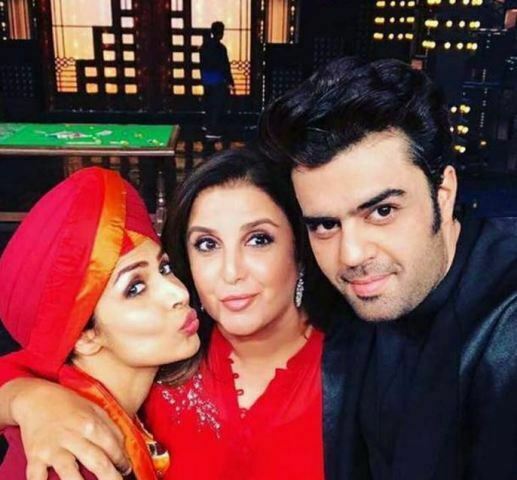 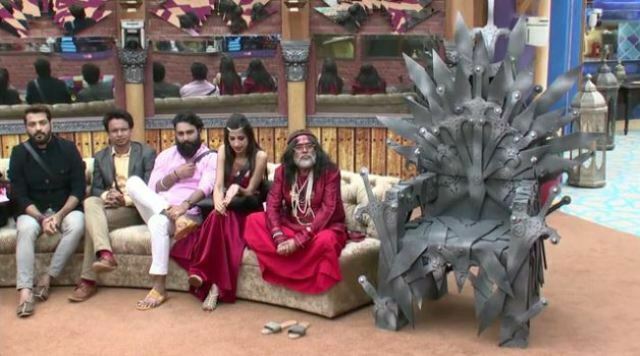