Bigg Boss 10 Television reality show on Colors Keep audience Glued by an interesting Drama and Fights in the House. Till now we have seen the elimination of the Bigg Boss 10 commoner contestant and Now for the Fifth week of Bigg Boss 10, we have the names of the Nominated contestants. See who are nominated for the 14th November 2016 of Week 5.

Every Monday we see the Nomination as It’s Nomination Special Episode. Based on the Public Voting throughout the week Elimination happens on Weekend. Again it’s going to be the Power Packed Drama in Bigg Boss 10 House as Some of the Contestants Celebrities has been Nominated for Week 5.

Here is the Names & Photos of Bigg Boss 10 Contestants who are nominated for the Elimination.

Out of the Four Nominated Contestants, only the one Lokesh Kumari Sharma is the Commoner Contestant and other three are the Celebrities Contestants. Nitibha Kaul having the Immunity Medallion and Manu Punjabi and Manveer Gurjar being the most active ones.

Stay Tuned for More Interesting news and Updates from Bigg Boss 10 House. You can Watch and Download Full Episode from Voot Official Website. 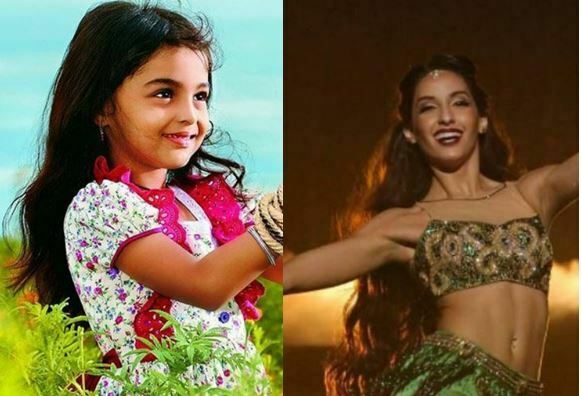 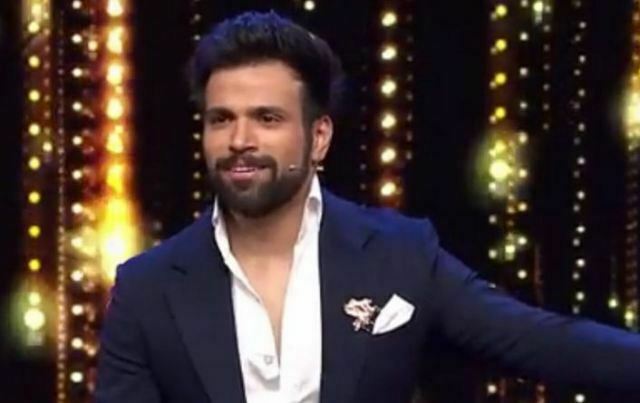