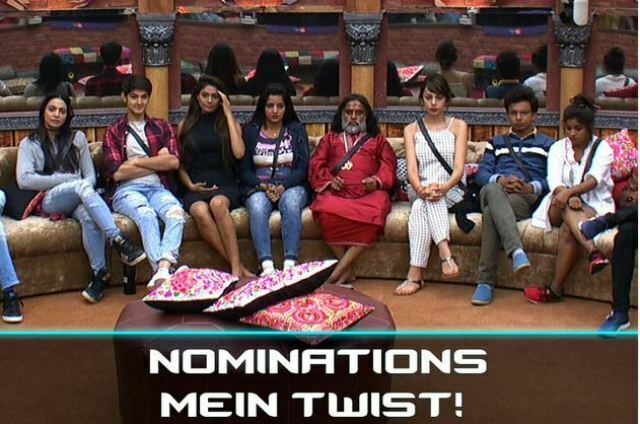 There’s a twist in the nomination process, members from the same team to be nominated tonight! Yeah, Contestants Celebrities and Commoner have to nominate the Contestants from their own team.

Om Swami, Manoj Punjabi, Manveer Gujjar and Nitibha Kaul from Commoners, while, among celebrities, it is Monalisa, VJ Bani and Lopamudra Raut.

Today’s nominations will have @bani_j in the limelight! Here’s a glimpse of the action! #BB10 #Video https://t.co/5RlyeJgX74

Keep Watching this Space for more interesting news and Updates from Bigg Boss 10. 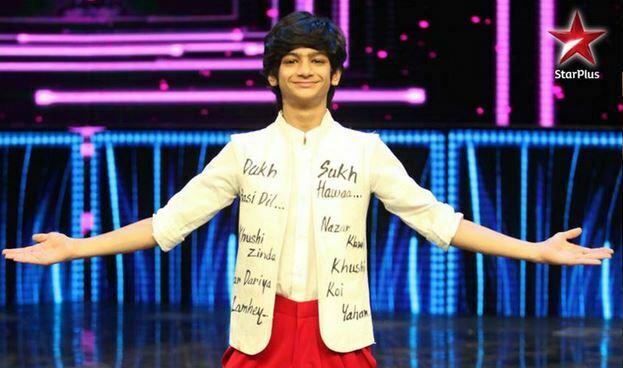 Tanay Malhara is the First Finalist of Dance +2, 1st Voting Results out 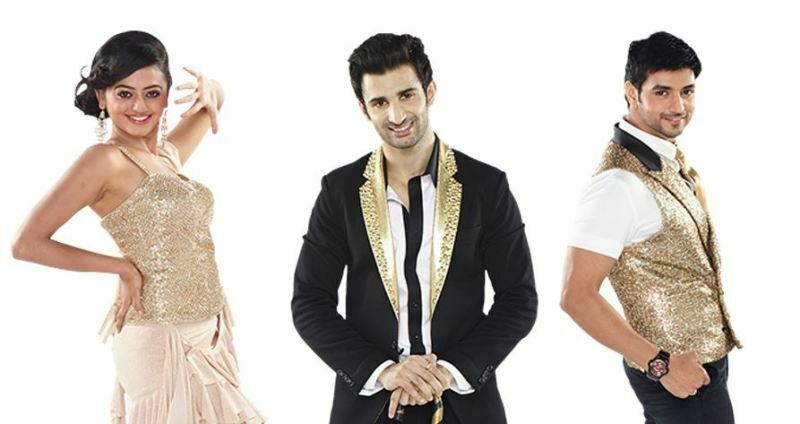 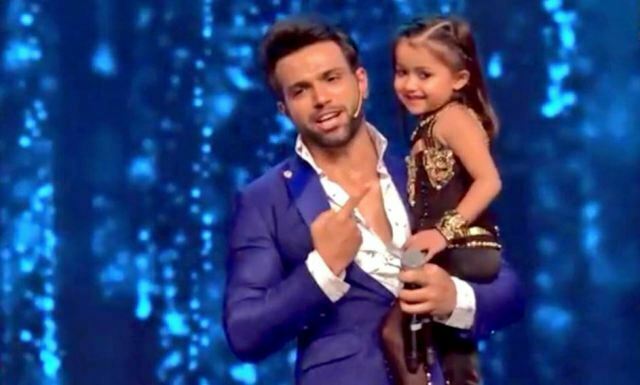 One thought on “Bigg Boss 10 Nominations Third Week, who Nominated on 31st October”