The Film Kalank have had lots of expectations from the fans but film is disappointing the Audiences on the Opening Day. Kalak Movie doesn’t live up to the expectations. The Film is giving decent feelings with great Visuals but it lacks in writing and on screen narration. Some of the portions of the film works and second half engaging in parts. Whoever watched the film Kalank says it’s waste of Money and Time both. See the Tweets reviews by Viewers.

The film Kalank has good Climax but Overall it failed to impress the Audiences. See the Kalnak Movie Review by Live Tweets on an Opening Day Wednesday. See How Trade Analyst Taran Adarsh and Rohit Jaiswal giving their honest reviews for the film Kalank.

kalank is as bad as #TOH.. there is nothing in this movie except huge star cast and set.. Now every filmmaker need to understand that audience wants to watch content, story not huge set.. @karanjohar said this movie is his dad dream project, sir sorry but u ruin ur dad dream

In Short, Film Kalank is a Big Disappointment for the Audiences. It failed to create Magic at Box Office. The Acting and Performances of the Lead and Supportive actors are great but Story line and On Screen Presentations just failed.

By seeing the Public Response we are giving just 2 Stars ratings out of 5 to the film. What are your thoughts on the same? comment below. 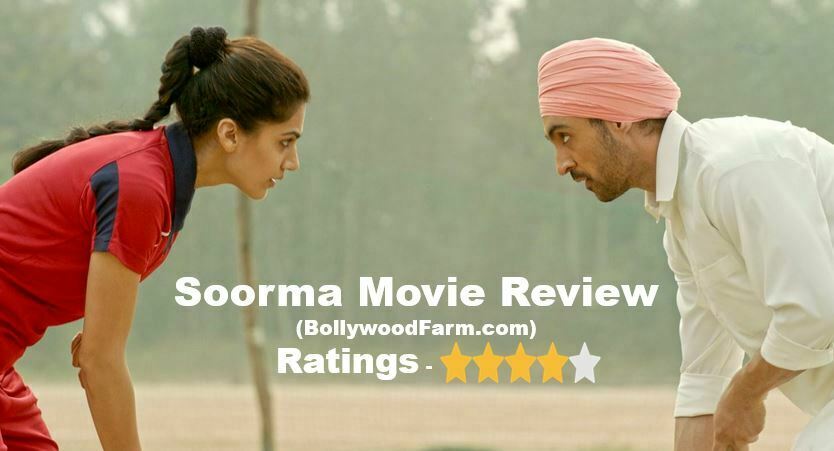 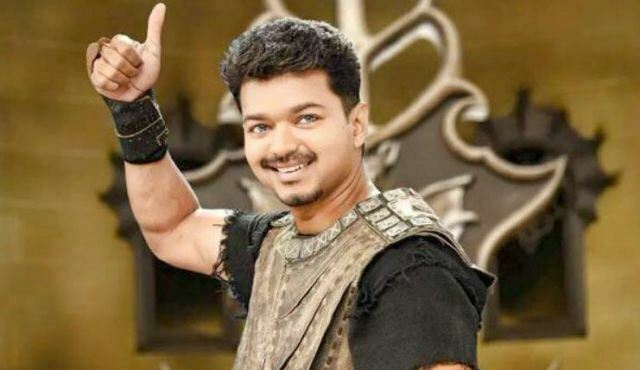 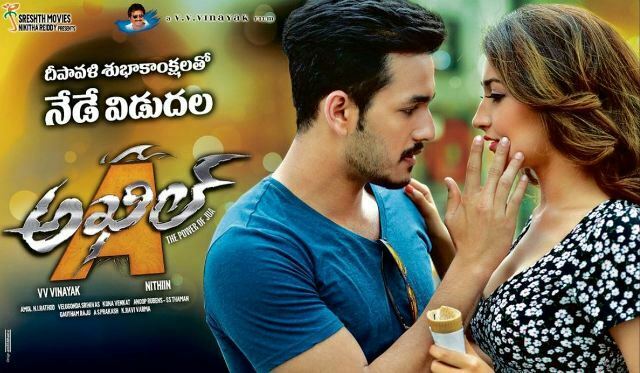