India’s most badass and lovable cop Chulbul Robinhood Pandey is back with ‘Dabangg 3’. Salman Khan, Sonakshi Sinha starrer Dabangg 3 Trailer out. The film is directed by Prabhudeva. The film Dabangg 3 Promo looks quite interesting with Masala Entertainment including Fights, Drama, Comedy, Dialogues.

Not only this! Salman Khan starrer Dabangg 3 film promises good Stroy line with Love and Suspense Thrill. Chulbul Pandey is back in Police Officer Avatar. Dabangg 3 film also having powerful Dialogues and Punchlines by Salman Khan himself. This Time with more Entertainment and Fun for the Audiences.

Dabangg 3 Movie Scheduled to release on 20th December 2019 in Cinemas near you. 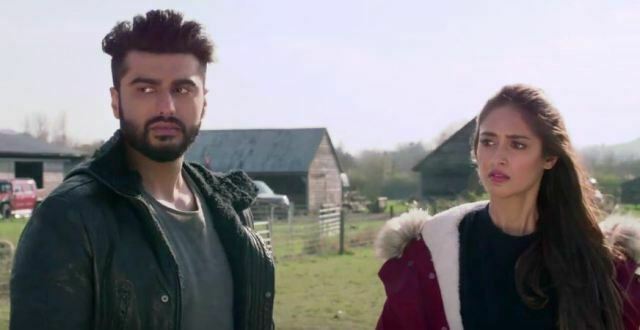 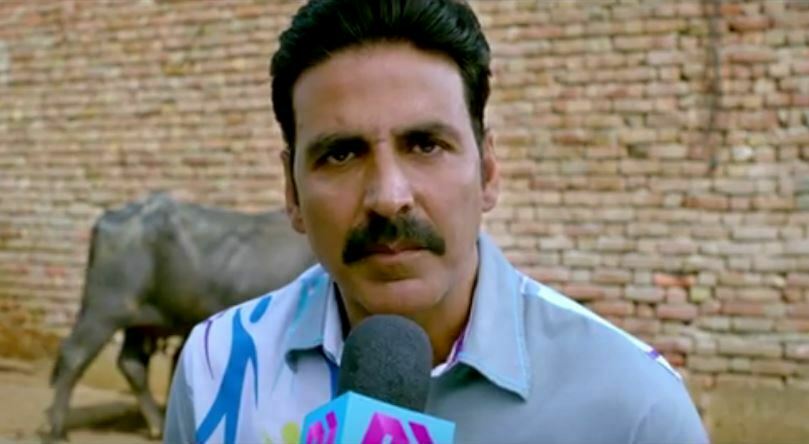 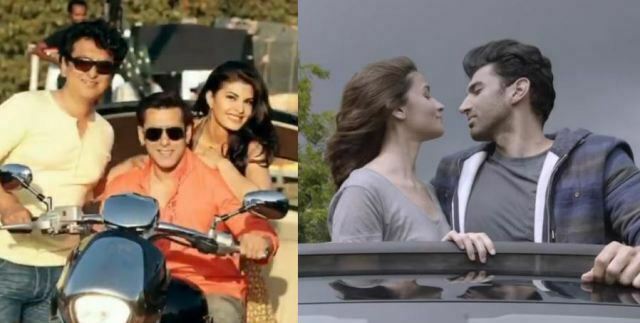