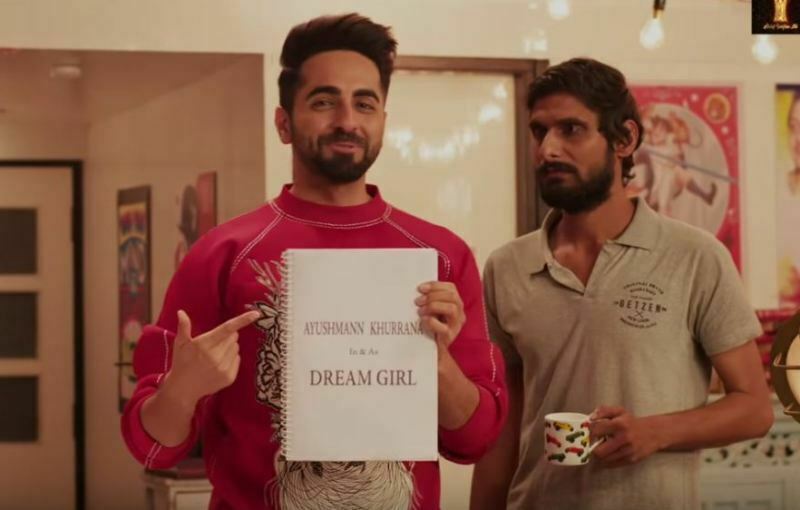 Ayushmann Khurana took to his Twitter handle and wrote, “Of every possible role, this one, I’d be honest, would have never crossed my mind! But here I am, to play a role in and as #DreamGirl” You wouldn’t have thought of this even in your wildest ‘Dreams’.

Ayushmann Khurrana and Nushrat Bharucha are the Lead actors in a film. An Actor Ayushmaan who loves to explore Something different and Brings out Unique Stuff is one more time bringing something promising as He is playing Dream Girl in a film titled Dream Girl. Actor Ayushmaan Khurana has found the right Script for his next film. Watch the Video below when Ayushmaan Khurana has announced his upcoming entertainer film.

After giving Box Office Hit Badhaai Ho, Actor is more confident about his next film Dream Girl, which marks the First Collaboration of Ayushmann Khurrana and Balaji Motion Pictures of Ekta Kapoor. Nowadays people loves to watch the Iconic Conceptual film with Unique ideas and Ayushmaan is known for such iconic content based film. Now, Dream Girl looks Something Promising that you have never imagined even in your dreams. 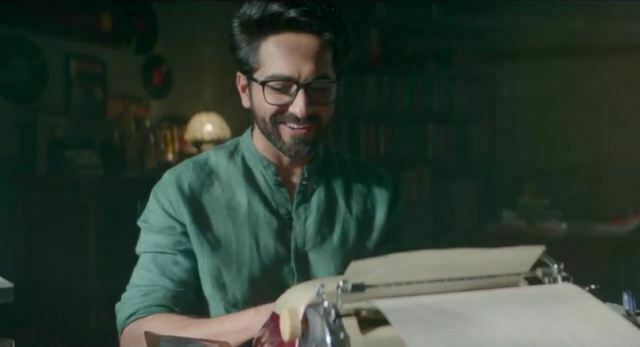 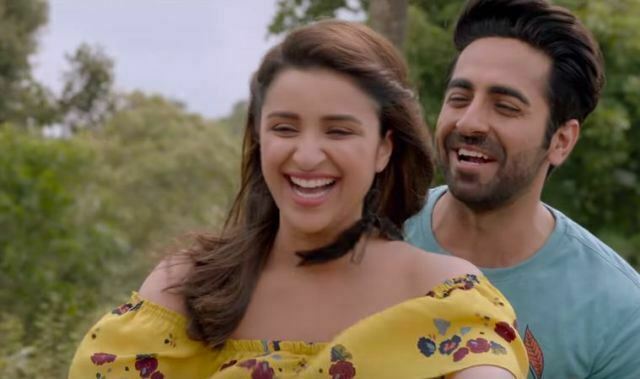 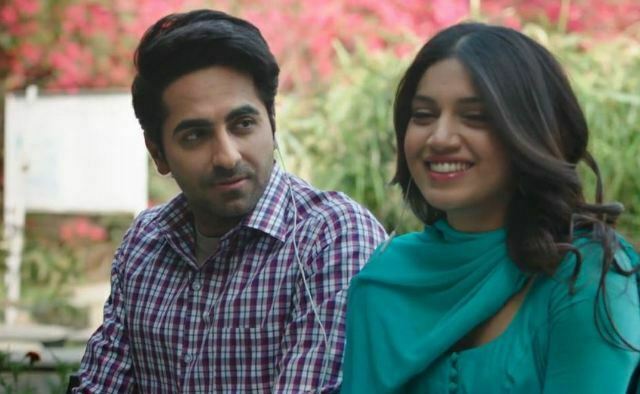