Bollywood Badshah Shah Rukh Khan and Kajol sharing the screen after long time in Romantic Film Dilwale. Pair of Kajol and SRK proven to be great for on screen romance. Shooting of the Dilwale Already started in month of March and Red Chillies Entertainment company launched the short video in which person appears to do the Car drifting in the film. Its the stunt supposed to be rolled in the film.

Director of the Film Rohit Shetty had more interest in such dangerous stunts and he also remained host in the Popular show khatron ke khiladi returns, where he assigned the dangerous and fearful tasks to the participants in the thriller show. It seems as Rohit applying the same dangerous stunts in the Upcoming Dilwale 2015 film. Rohit also confirmed that He is excited to shot the Dilwale hi-fi action scenes in Cape Town. He added that he wants to do the action scenes in Cape Town because he is familiar with the location during the Khatron Ke Khiladi shoots. Dilwale Shooting Already Started in Mumbai and There are few more locations explored by the Director to narrate the film.

Here one of the Car Stunt few seconds video from the Dilwale movie is added and its the person who drift the car at the high hilly area. As per the Rohit’s Interest and Experience it looks as the Upcoming Dilwale movie would  be more than just the romance. Lead Bollywood stars Shah Rukh Khan, Kajol, Varun Dhawan and Kriti Sanon shared the screen. Movie is set for the Christmas release this year. As per the SRK’s Recent tweet it looks as Shooting part of SRK is not started yet and he is excited to join the team. He tweeted “The Dilwale Drift. Rohit starts on the road to Christmas…can’t wait to join soon.” 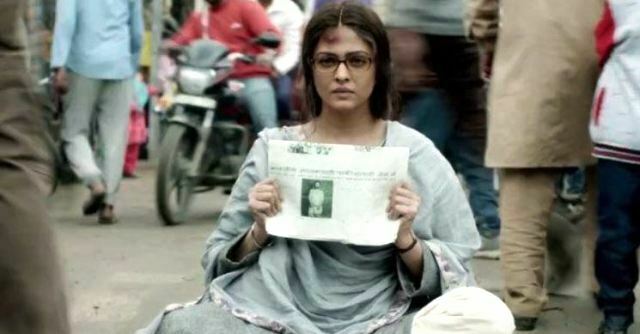