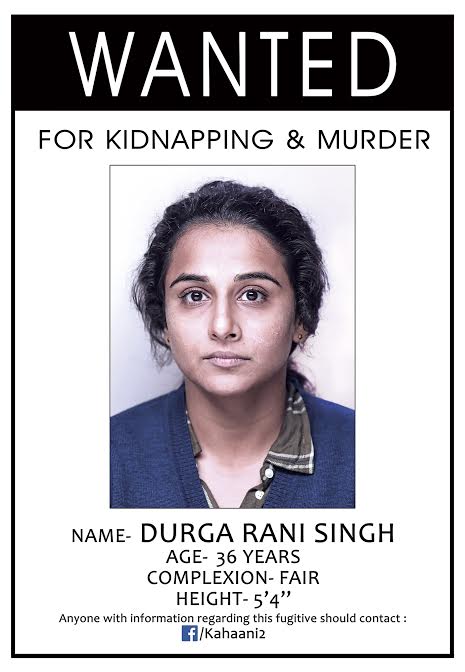 First Look Poster of Vidya Balan in Kahaani 2 revealed by the officials. Vidya Appeared in rugged look and it looks she is famous in the film by her role. She is Kidnapper and Murderer as Wanted Poster revealed as First Look.

Vidya Balan Played Powerfull role as Durga Rani Singh. It was mentioned that her Age is 36 years and Complexion is Fair. Her Height also mentioned as 5′ 4” It Looks as Film going to be more Promising than the first Part.

Kahaani 2 First Look adds lots of Curiosity among the Fans. This is the Unique representation of First Look for any film. Arjun Rampal also Playing lead role into the film. Vidya Balan’s Wanted Avatar started trending on to the Internet and now we can’t wait to have Arjun Rampal’s look. 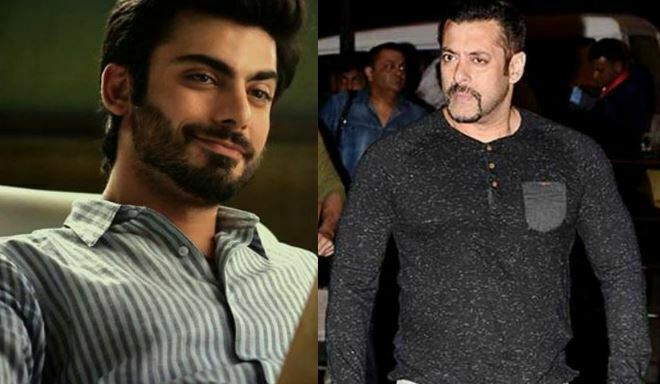 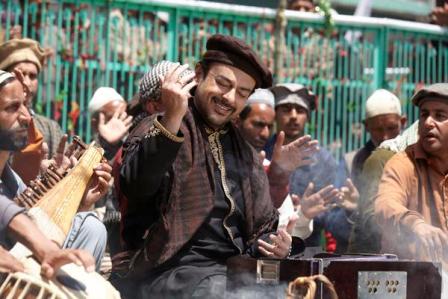 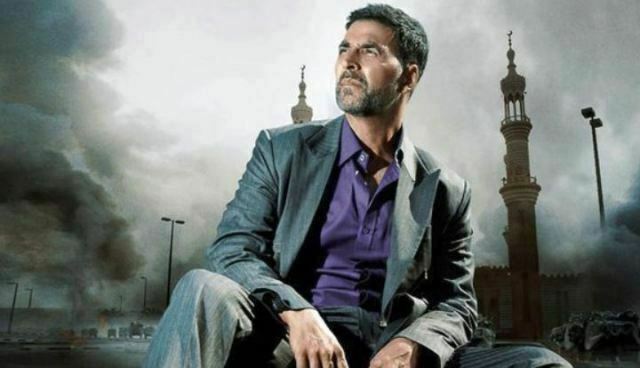