Director Nitesh Tiwari’s Aamir Khan Starrer much awaited Dangal Movie Trailer  Scheduled to out on 20th October 2016. Here is the Good news for all those who were excited for Aamir Khan’s Biographical Sports Drama film Dangal.

We Have Seen Aamir Khan in Dangal First Look and in Dangal Poster and now the whole world is going excited for the Dangal Trailer.

After the Success of PK now fan’s can’t wait to watch Aamir Khan’s Dangal which is scheduled to release on 23rd December 2016. 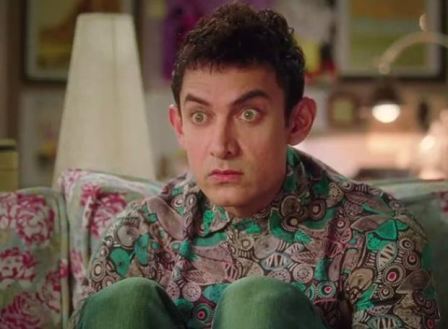 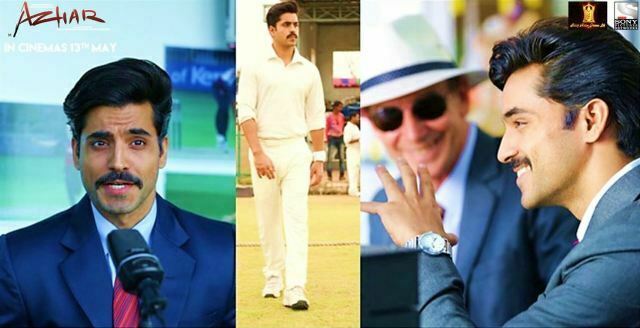