MTV Announced their new Television Reality Show MTV Ace Of Space which is Similar to one of the Past Shows “MTV Crunch” on the same Channel. Now, MTV Ace Of Space will be more Interesting and exciting with the Presence of 18 Contestants in a Show and their Availability to Survive inside the Small Space. 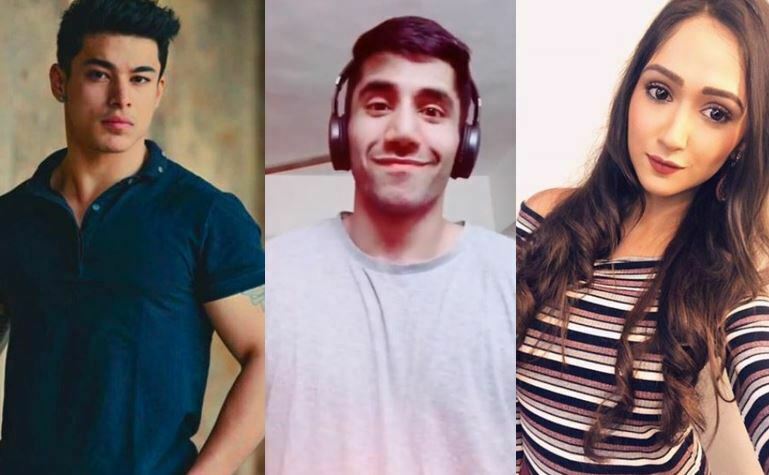 Interestingly, you will See Varun Sood, Krissann Barretto, Pratik Sehajpal as a Contestants of the Show. It’s been Also reported that Malayalam film Oru Adaar Love Actress Priya Prakash Varrier also been Approached to Participate in a Show. So, In the Presence of these Famous Television Personalities MTV Ace Of Space will be Exciting Watch.

Varun Sood is one of the Contestants on the Show. He is famous for MTV Roadies X2 and MTV Splitsvilla 9. Now, He is back on Vikas Gupta’s Ace Of Space Show.

Krissann Barretto is an Indian TV actress and model earlier appeared as a Lead in TV Serials like Kaisi Yeh Yaariyan, Sasural Simar Ka, Ishqbaaaz and More. She was also seen in MTV Big F season 2

Pratik Sehajpal is one of the most Loved Television Personalities on MTV. He got lots of fame after Appearing as a Contestant on MTV Love School Season 3 Show.

Vikas Gupta will be the Mastermind who will Observe the Behavior of the Contestants in a Living Space and will Host the Show MTV Ace Of Space Accordingly.

So, MTV Ace Of Space with these Famous Faces will be more exciting and Interesting Watch. Housemates living in 6 rooms and their living Space will get Smaller by the Time. It will create Lots of Fights and Buzz in turn. Keep Watching MTV Ace Of Space Everyday 6 PM on MTV India Channel Starting 20th October 2018. 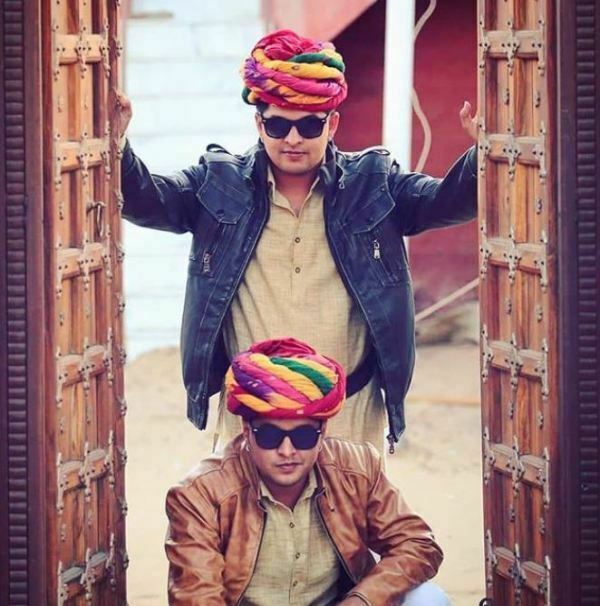 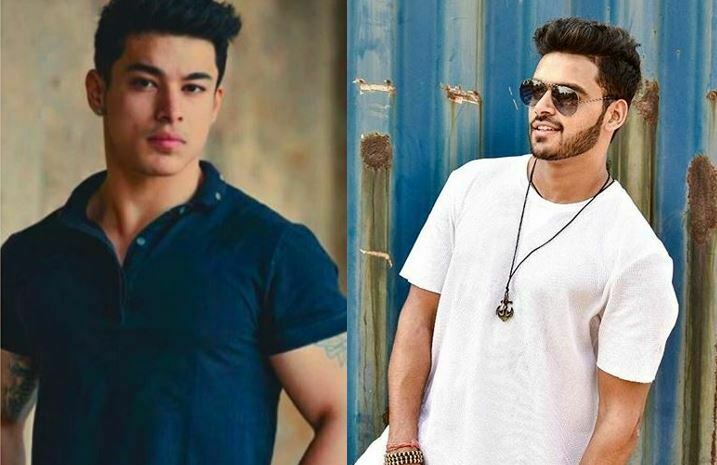 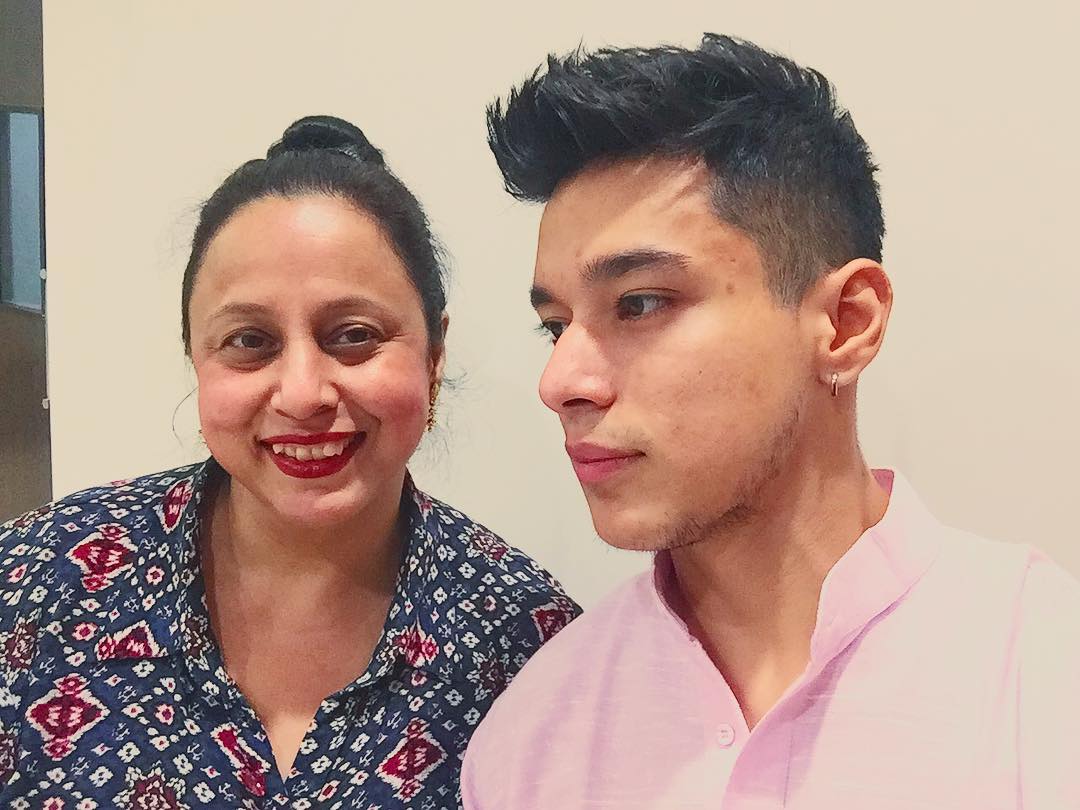