We got to know about the Top 5 Finalists from Squad Bosses teams. Dino James, Dee MC, King Rocco, EPR Iyer tried their best to bring their team contestants in a finale and some lucky talented rapper contestants managed to make it to the Grand Finale of MTV Hustle 2.0

At the End of Grand Episode of MTV Hustle 2.0 judge badshah declared the results of the most loved seasons. Based on the MTV Hustle 2.0 Public Voting results Winner and Runner Up names have been announced.

The Grand Finale Public Voting results have been revealed, The one who gets maximum public votes and love support is 21 years old haryana boy MC Square. Yes, MTV Hustle 2.0 Winner is MC Square who takes shining trophy home. MC Square Aka Abhishek Bensal / Lambardar have been a consistent performer throughout the season and impressed everyone by his rap skills. 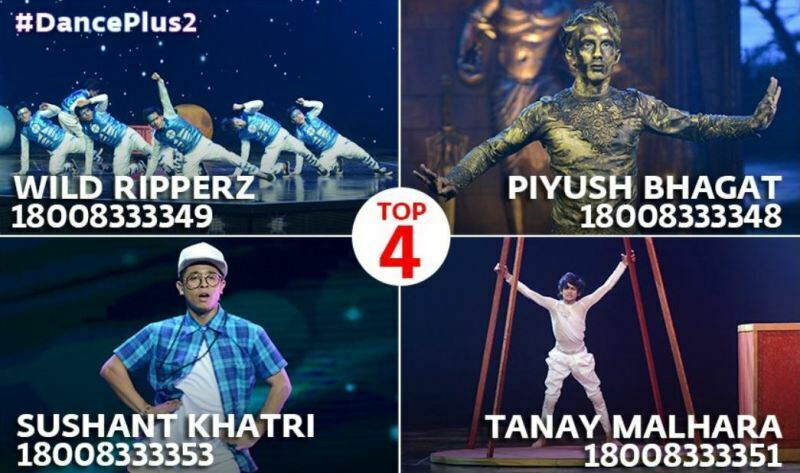