Here’s the MTV Splitsvilla X4 full Episode 4 Video Written Updates along with Live Episode Streaming from Voot, Jio Cinemas, Dailymotion and MX Player. Splitsvilla X4 Hosts Arjun Bijlani and Sunny Leone explained Next Task to Girls to Win the Boys. Girls tried their best to get their choice of boy.

Its a Task among the Girls in Teams. They have to Fight against each other to meet the boys. It was Swimming Pool Task where Girl have to Snatch the Ball from each other in a swimming pool. The Task itself creates a huge mess and ugly fight in contestants. Sakshi and Urfi fight continued in Episode 4. Uorfi Javed comes in front of MTV Splitsvilla 14 Boys Contestants and they are really excited after seeing Uorfi in a show. Urfi started creating connection with Kashish Thakur and other. 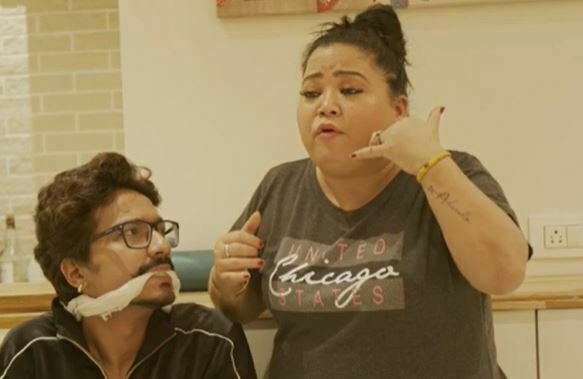 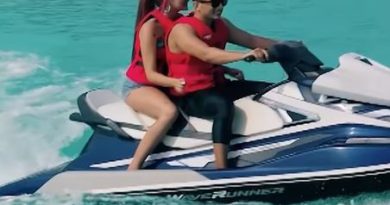