Bollywood Queen Kangana Ranaut shines again as a most talented and versatile actress. Kangana’s Role in Panga film is really an award worthy. The well made content driven film is full of Emotion, Entertainment along with very simple and natural story line. Also, Supportive actors Jassi Gill and Richa Chaddha proved their roles at it best.

Let’s have a look at Panga Movie Review by goers on First Day First Show.

Vijayalakshmi N @tweetfromvj
.#Panga isn’t a film but a love letter to our mothers who’ve always put everything and everyone else before themselves! ❤
. Heartfelt and hilarious! Congratulations to the team! ❤🤗 4. 5 stars!

We are giving 4 Stars Ratings to the film out of 5 to Film Panga. Go and Watch Panga Movie in Cinemas Near you. 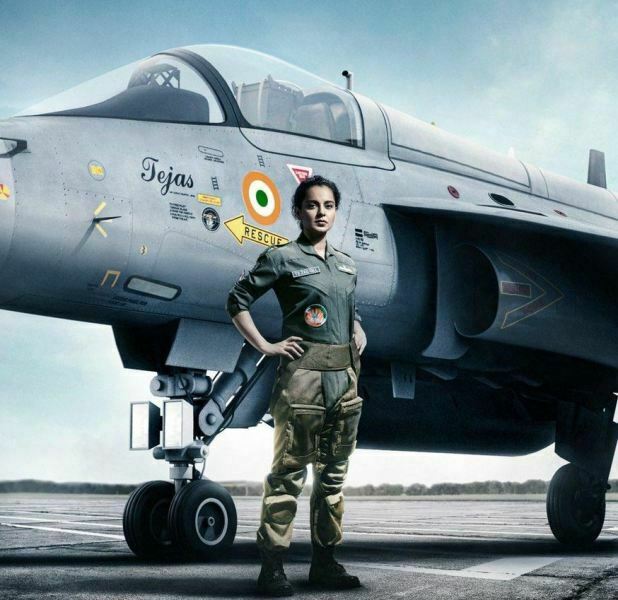 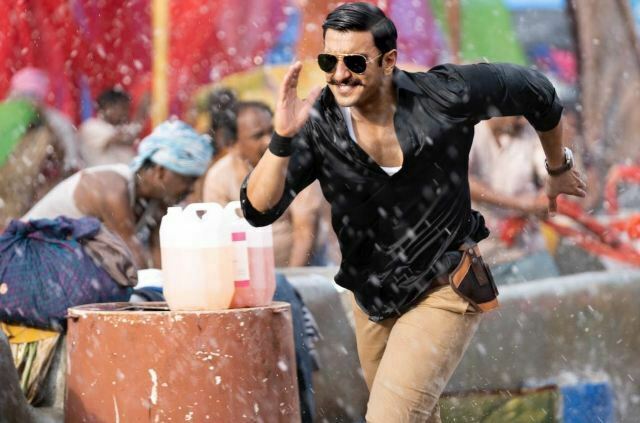 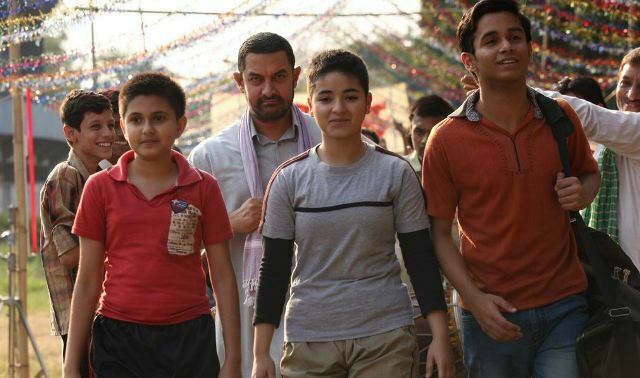