Rajshri Production, Sooraj Barjatya’s directional film PRDP aka Prem Ratan Dhan Payo scheduled to release on 12th November and There is huge Advanced Ticket Booking Arranged from 7th November in India. Prem is Back to bring Happiness this Diwali to your Family.

Film Features Salman Khan as Prem and Sonam Kapoor is the Lead opposite character. Its gonna be the Huge Opening movie and That is why Advanced movie Tickets booking to be Start on 7th November. If you really keen to watch the movie then keep your eyes on the Salman Khan’s Biggest Opener this Diwali because you won’t find any tickets on the day of release.

Prem Ratan Dhan Payo Movie Music Album and Salman khan’s Grand Come back through Rajshri production shows the super duper interest in viewers. They are excited to watch the film at any cost. It would be better if fans get the tickets before because it won’t be available for next 3 days at Ticket Counter in Cinemas as its the Grand Advanced Booking.

Indian Multiplexes will start selling the PRDP tickets from 7th November and you could probably get the one from one of you nearer theater. You can Book Tickets online as well via the Popular Sources Bookmyshow, ticketnew, PVR cinemas etc. We wish you’ll get Tickets 🙂 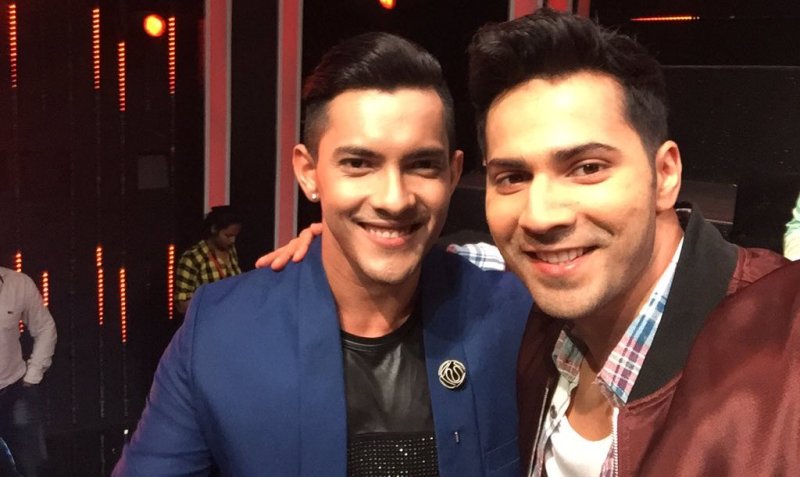 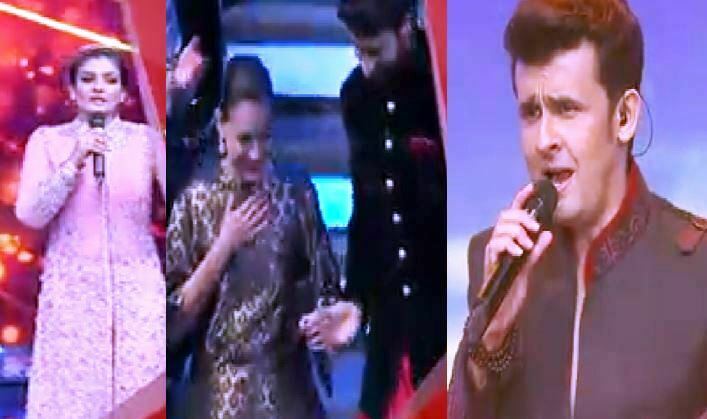