The Action Thriller film is Based on Mumbai firefighters and expected to start filming on early next Year. The film revolves around a fi re-fi ghter named Tukaram and how he motivates his team to tackle various SOS calls. Its not a Biopic on Specific Person but will go emotional with real-life Incidents.

“A film like this offers plenty of scope for emotions and drama, action and visual thrills, with a larger-than-life protagonist at the centre, the surroundings and story-telling technique bringing in the realism,” Rahul points out.

“Farhan has contributed a lot of inputs to the script and Ritesh is a brilliant producer. This is a big film and will cost a lot. It requires sensitive makers because while being visually dramatic, it needs to be an ‘experience’ for the audience to see and feel. Having worked with Farhan and Ritesh on Raees, I can’t think of anyone better to take this film forward with me,” says the perfectionist director.

After giving Box Office Hit film Raees by Starring Shah Rukh Khan in a lead role, director Rahul Dholakia once again all set to give a Big Hit. The Lead and Supportive Star cast is not Confirmed yet. Stay Tuned. 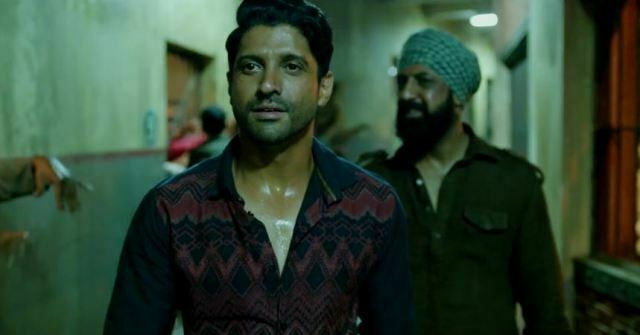 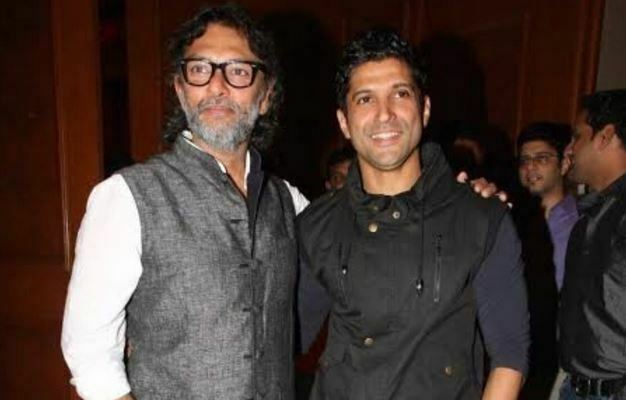 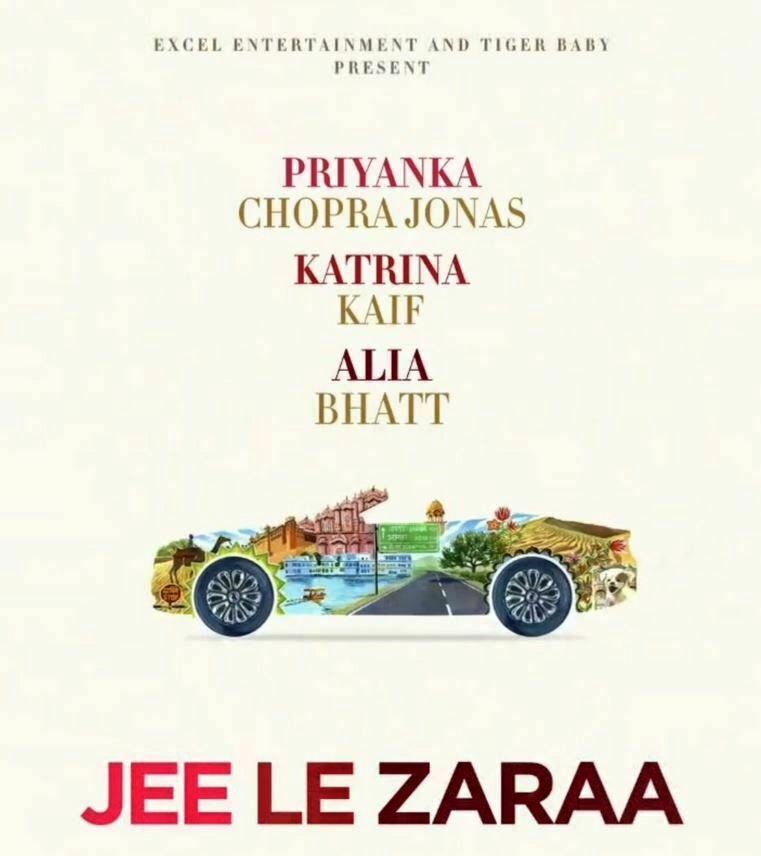