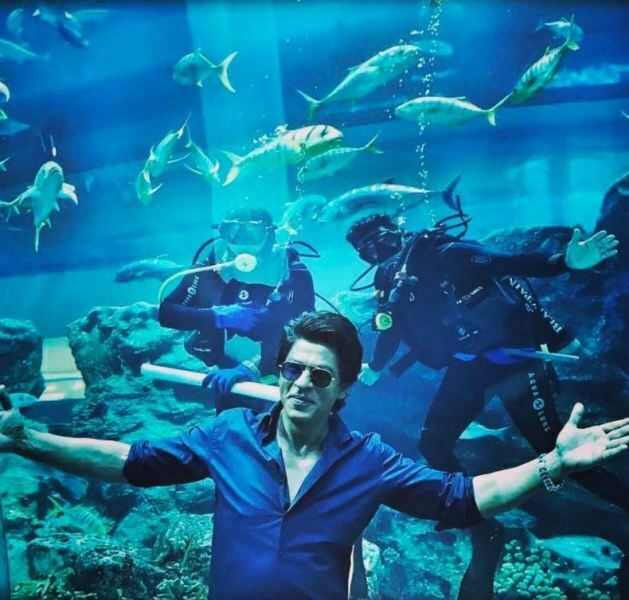 Recently SRK was Spotted at Mumbai Airport and everyone was wondering where the Shah Rukh was heading to. Now we Got the Confirmed news that King Khan is in Dubai to Shoot for the ‘Dubai Tourism’ Short film. He did a great Job in the First Dubai Tourism Short film and he is back and Excited to Explore Dubai yet Again.

The source added, “In fact, not many people know this, but Shah Rukh’s character in Chak De! India was named Kabir after Kabir Khan. When Kabir asked Shah Rukh to make a guest appearance in Salman’s Tubelight, the latter said ‘yes’ without a second thought. Now, when SRK asked Kabir to shoot a short film for him, the director readily agreed, setting his hectic post-production schedule for Tubelight aside, to fly to Dubai.”

On arrival at Dubai International Airport, Shah Rukh Khan was welcomed by Issam Kazim, CEO, Dubai Corporation for Tourism and Commerce Marketing (DCTCM), and they also took the opportunity to discuss future collaboration.

“I think it is really nice, I really enjoyed making it and happy we are making another one, ” he said, and added: “I am not an advocate for Dubai because I have done Dubai Tourism films, I genuinely like being in Dubai, I think it’s a really wonderful place, it’s a fantastic city.It has everything for everyone.” – Shah Rukh Khan Said 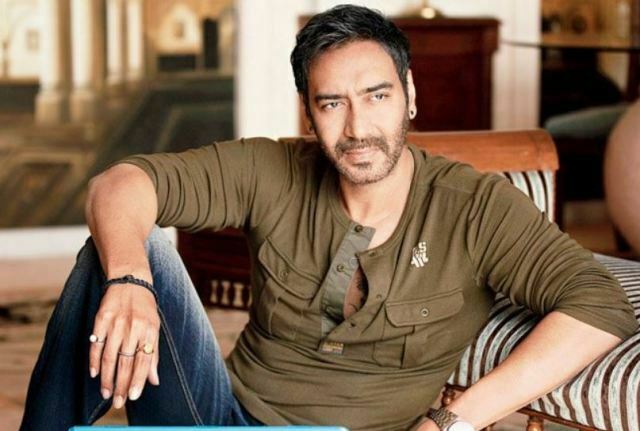 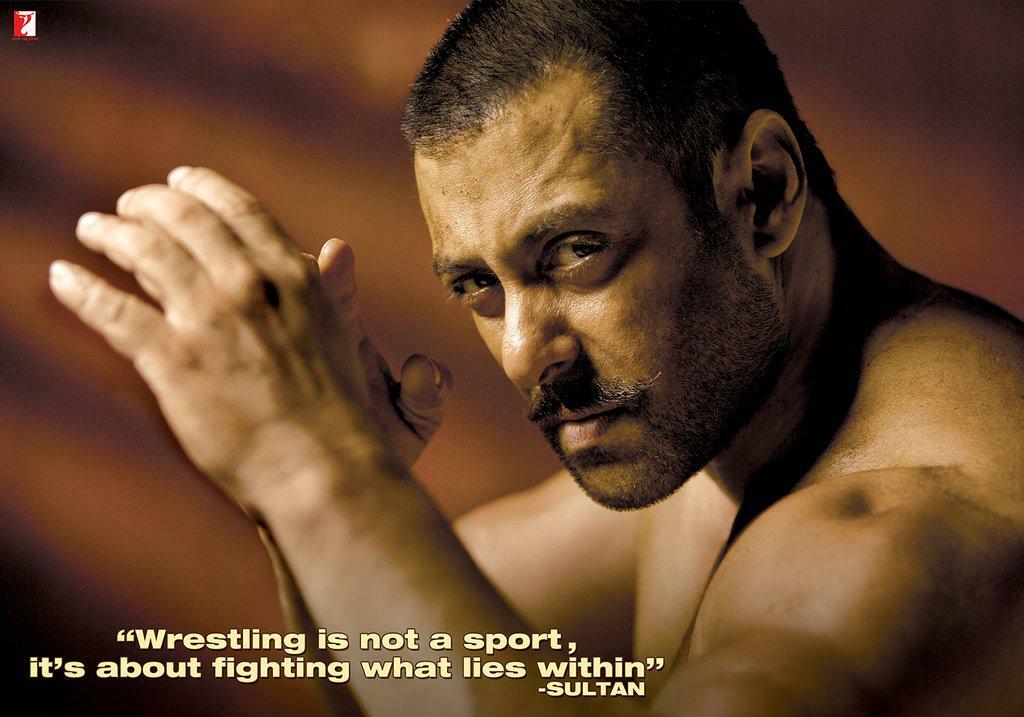 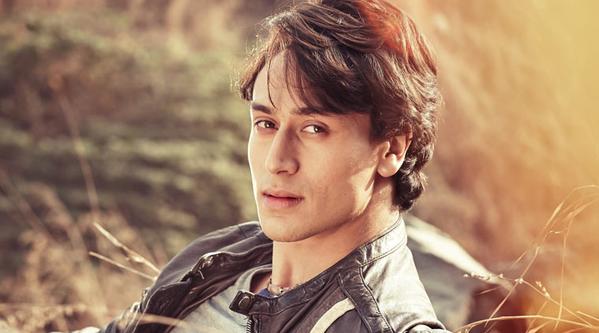