In the Last Episode 15 of Splitsvilla Season 8 Mia Got Dumped and Prince Become the Splitsvilla 8 new King after defeating Paras in Dangal Game. Now Its time to find out the New Queen of Splitsvilla 8. Splitsvila 8 Episode 16 Promo Sneak Peek out. There is lot of Fight of Conversation among the Contestants including Prince, Karishma, Subuhi.

Paras excited to mess up as he back from King Place and now with other contestants. Prince is King and now Girls set to impress him on beach. Prince Asked girls who wants to be Queen ? Karishma is confident and told to prince that She Will be a winner of Splitsvilla 8 if she becomes the Queen. Also There is Fight between Yash and Karishma. Subuhi Cries, Also Subuhi is confident and wants to be a Winner of Splitsvilla 8.

Who Will Be Splitsvilla 8 New Queen ?

Rannvijay Opens the Book of Fortune Again. What will be in that book will be revealed soon. Watch Today, 3rd October Episode to Reveal more 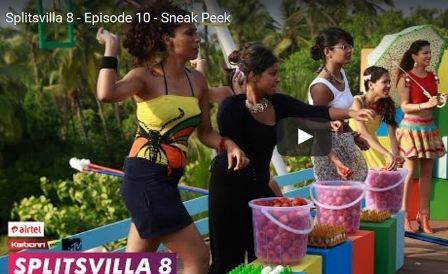 Splitsvilla 8 Episode 10 Sneak Peek: Yash and Prince Back to Enjoy 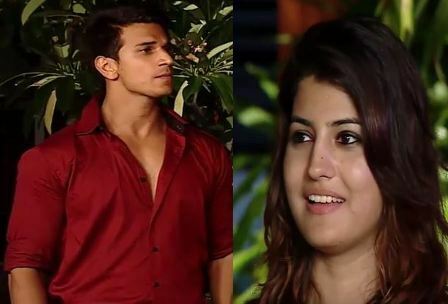 Subuhi Joshi is Queen again in Splitsvilla 8, Prince is Back