Afina – Team Rowdy Baby: USE based singer contestant Afina from team rowdy baby managed to make it to the grand finale. She is from team Rowdy Baby mentored by KS Chitra and SP Charan.

Neha – Neha Girish from Team Don Dana is have been very popular before the show. Neha has been announced as the second finalist of Super Singer Junior 8 on vijay tv. She is one of the toughest competition in a show.

Krishang – Team Rowdy Baby contestant Krishaang is an internet sensation whose short video of singing Buddhi Ulla Manidharellam song at his school class room went viral. Makers of the show reached out to him and now, Krishang is one of the finalists of Super Singer Junior 8.

Rihanna: 11 years old singer Rihanna from team Don Dada have been part of the singing reality show ‘Sun Singer’ and now she is buzzing the town by her singing performances on Super Singer Junior 8. Her devotional song performance went viral on youtube with million+ views and still counting. She is also one of the tough competitor in a finale.

Trinita: A 13 years old singer from team Rowdy baby is impressing judges by her every performances and she hai gained many followers after super singer junior 8. Interestingly, Judge Shankar Mahadevan predicted after her first performance in a very first episode, that she would be the finalists of the show. Finally, it turned out true and Trinita is giving tough to other finalists of super singer junior 8.

Wishing the Many Congratulations to the Super Singer Junior 8 Winner, 1st Runner Up, 2nd Runner Up and whole team of the show for making it more special season. 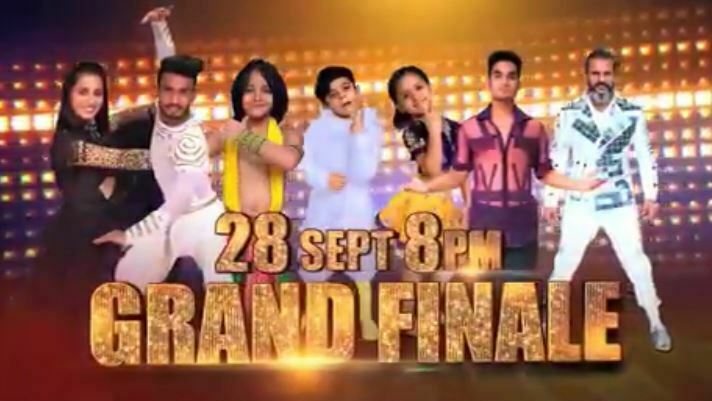 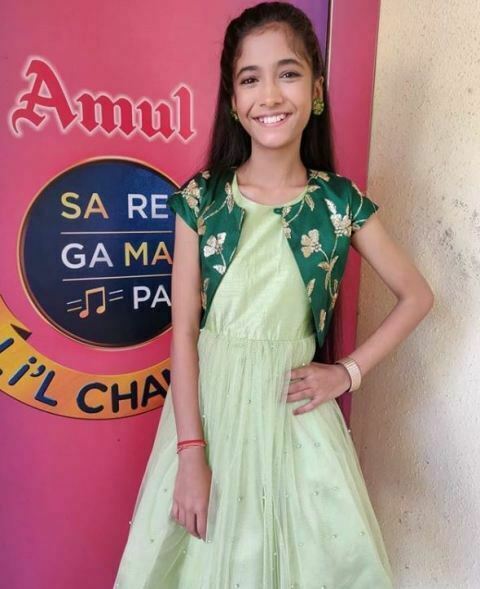 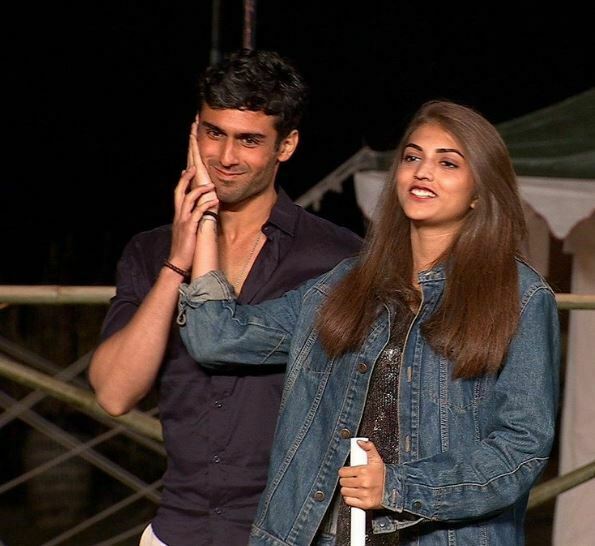