Uttama Villain is the Tamil comedy dram film by Ramesh Aravind starring Kamal Haasan in lead role. Film is known by Virtuous Villain in English words. Tamil Movie has the high expectations all around in the south India. It is expected that the Kamal Haasan’s movie gonna create the buzz everywhere. Movie has lot more excitement in the public all over the India and Several Markets in south regions expected to take off with public flood at cinema on first day. Kamal Haasan’s born place Tamil Nadu contributing major share in box office collections and movie success.

If we follow the Kamal Haasan’s last few films, its been statistically reported that the 60% of the total collections were coming out from the Tamil Nadu. Andhra Pradesh and Telangana are the next biggest market in the country where 15% of the overall collections are expected. Maharashtra and few more regions in North India contribute the 12% of total earning. Overseas contribution of around 7.5% including US and Canada. Karnataka and Kerala supposed to have 5% of share in total box office collection. Uttama Villain is expected to reach the similar statistics on release. 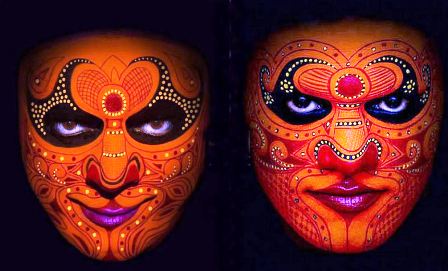 Kamal Haasan play the dual role as Uttaman/Manoranjan in the film Uttama Villain. Urvashi as Varalakshmi and Jayaram as Jacob Zachariah debuted their lead role in the film. Kamal Said that the movie would have some very funny moments but won’t be a full fledged comedy. As per the audience interest in the film and the lead stars, its been expected that the movie gonna touch the 100 Cr mark in few days of release. There are viral talks and gossips for the upcoming movie which is distributed by Eros International. Thirrupathi Brothers & Raaj Kamal Films International Presents the movie and Interesting matter is the director Ramesh Aravind launched 3 trailers of Uttama Villain movie before the 1st may release and got the marvelous response by movie critics. Mouth words made the movie viral before release.

Additionally Uttama Villain 17 soundtracks including Instrumentals people loved and Kamal Hassan contributed the great lyrics for songs as well. Kamal Hassan sung the most of the song by contributing with co singers. Hope the Uttama Villain box office collections get the decent hike and love by people on release day. 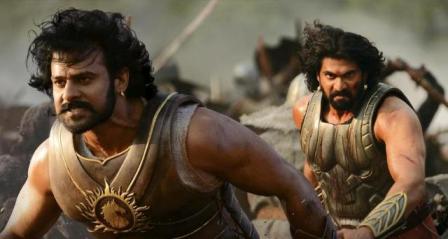 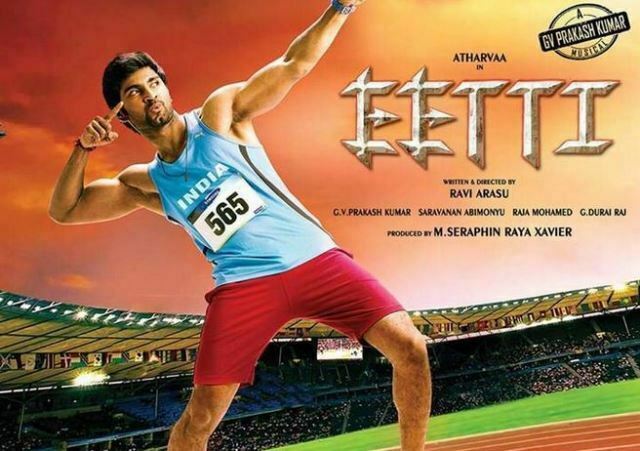 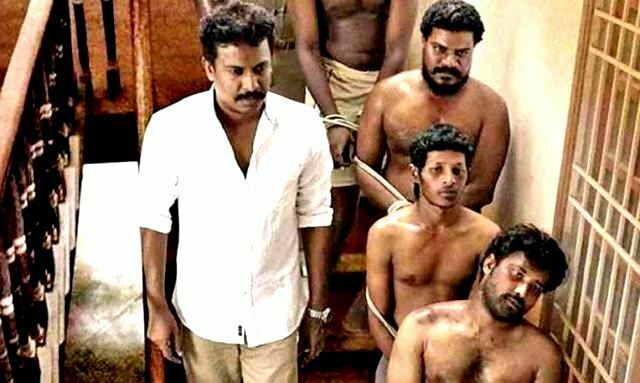