Dear Zindagi Stars Shah Rukh Khan and Alia Bhatt Started Promoting their Upcoming film Dear Zindagi and they have something interesting in store for their fans. SRK and Alia Posted Videos on their Twitter Profile talking about the Likes and Dislikes of Days. Further, King Khan promised their fans to make Wednesday wonderful by unveiling Something from Dear Zindagi film. 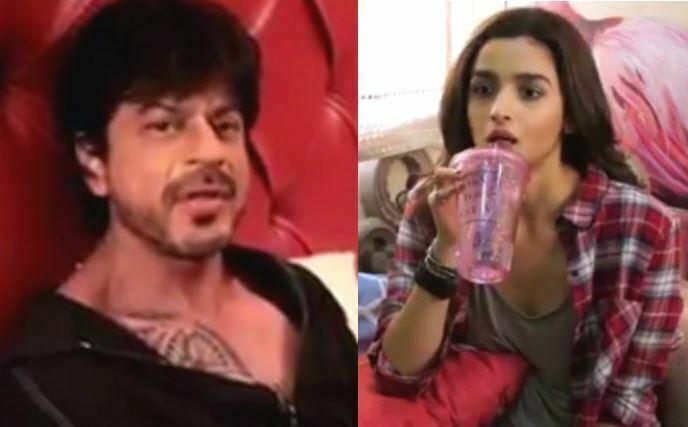 Shah Rukh Khan and Alia Bhatt both of them mentioned Dear Zindagi in their tweets. They are coming up with Big Surprise. Dear Zindagi movie is full of Love, Drama and more. They are Discussing Something Simple as Monday and midweek blues in the video.

Alia Bhatt Posted video by Questioning SRK, Why Monday is Associated with the Color Blue and Sadness ? SRK in reply, answered with philosophy and asked Alia and fans to wait for the Wednesday for Something Special and Surprise. Shah Rukh Khan Promised everyone A Wonderfull Wednesday.

.@aliaa08 maybe the promise of another better day, will quell the Monday blues. Anything else???#DearZindagi pic.twitter.com/f0yPdY2dNS

SRK is excited to make Orange Wonderful Wednesday. Now Nation Can’t wait for Wednesday. It Looks SRK and Alia all set to reveal Trailer or Teaser of Dear Zindagi on 19th October 2016. 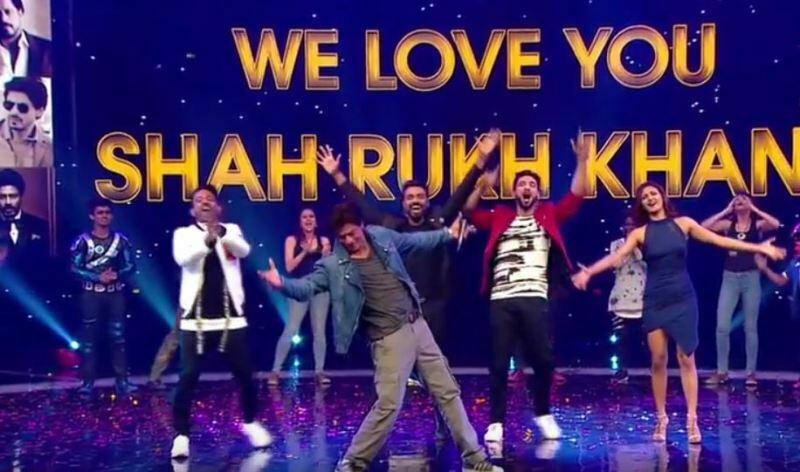 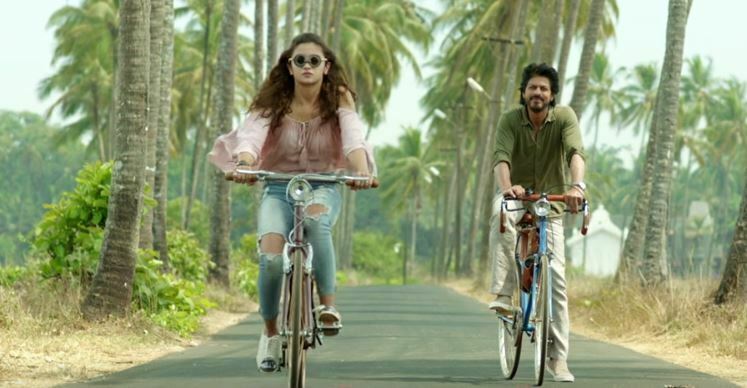 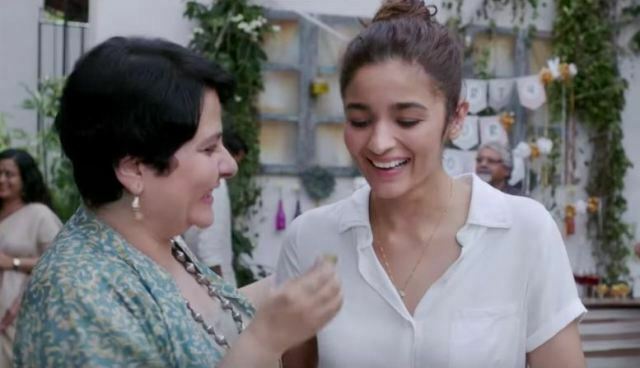