S.S. Rajamouli’s Muli Starrer film which is released in Tamil, Telugu Originally and dubbed in Hindi and Malayalam at the Same Time. Telugu Film crossed the 50 Cr on the First Day Friday of release and also Hindi Dubbed version of the film registered the record breaking earnings. Hindi Bahubali soaring high at the box office even after the 5h day.

Baahubali Telugu and Tamil in India Running Awesomely and Its unstoppable in Country. Baahubali made for create History in Indian Cinema Industry. It was proved on the First Day itself, the way Prabhas and Rana’s film by Rajamouli made its own Master way to get acclaims words from the audience.

It was Totally Surprising that the Hindi Dubbed Version of Baahubali managed to make the Enough earnings on its 5th day as well. Moreover its been noted than none of the Hindi Dubbed film as of now received such great success at the box office. We Hats off the Rajamouli and Team for giving such masterpiece to the Industry. 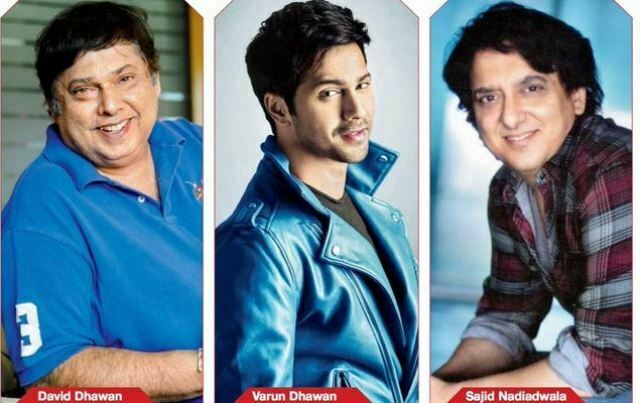 Varun Dhawan confirmed as Key Actor of Judwaa 2, Actress yet to be announced 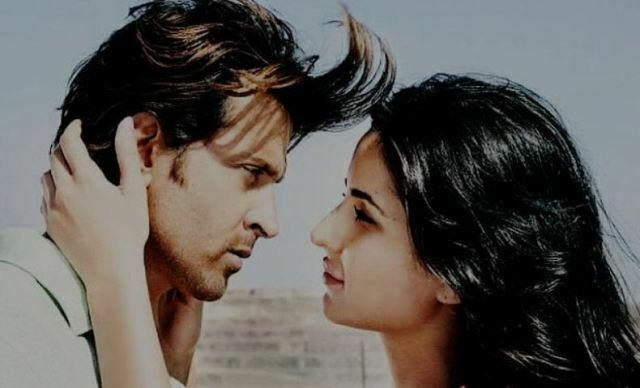